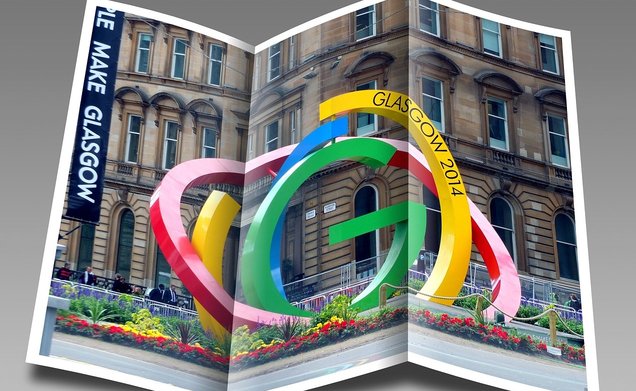 Sports Personality Of The Year 2014

Glasgow has been quite a place for sport in 2014, first the Commonwealth Games were held there and now we have seen the Sports Personality of the Year ceremony also hosted there. It was a glittering night for all the stars of sports, young and old.

We saw Rebecca Adlington showing off the tiniest hint of a baby bump and Lewis Hamilton’s Bulldog sort of stole the show by joining him on the red carpet. Maybe Roscoe, the dog, was a lucky charm as Hamilton did win the prestigious ‘Sports Personality of the Year’ award.

It seems 2014 really is Hamilton’s year, after winning The World Championship in Abu Dhabi,  he has gone on to collect awards for ‘British Racing Driver of the Year’ as well as for ‘International Racing Driver of the Year’ at the Auto Sports Awards. Having been runner up twice before, once to the boxer Joe Calzaghe in 2007 and again to Sir Chris Hoy in 2008, this year’s award for Lewis Hamilton is well deserved.

Sir Chris Hoy was honoured  with the ‘Lifetime Achievement Award’ he was understandably quite emotional during his acceptance speak, saying that he thought ‘his days of being emotional in public were over’. To the backdrop of a roaring applause he thanked everyone and was especially pleased that he was being presented with the award in his home of Scotland.

Other awards were presented to Christiano Ronaldo for the ‘Overseas Sports Personality of the Year’ and the ‘Young Sports Personality of the Year’ award went to Claudia Fragapane. Claudia is only 17 years old but has already won four gold medals at the Commonwealth Games. The ‘Sport’s Unsung Hero’ award went to Jill Stidever who has taught thousands of children with special needs to swim, a career spanning over 60 years. Finally the ‘Helen Rollason Award’ was presented by Prince Harry to all The Invictus Games competitors.