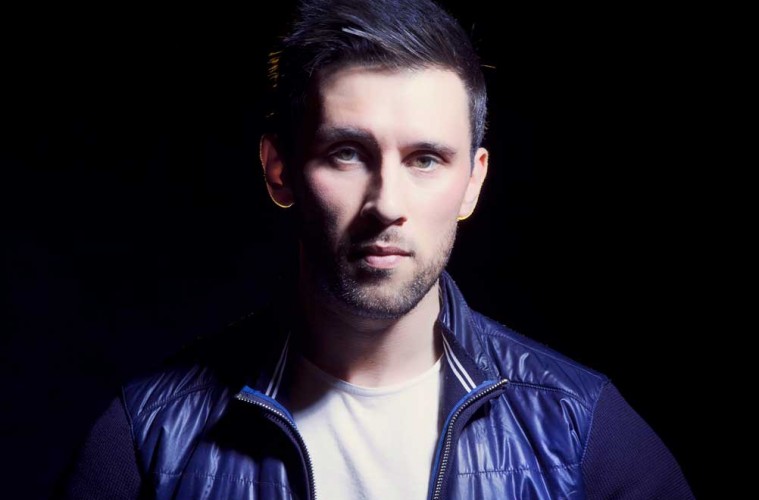 In 2011 Danny Howard won the BBC Radio 1 Superstar DJ competition and ever since then he’s experienced huge success. So if you’re a big Mr Howard fan and would like to know if he’ll be performing at your Uni, don’t worry, we’ve got it covered…

Although he studied Sport and Exercise Science at Edge Hill University, Danny Howard has always been in to his music! Whilst doing his degree, he had a residency with a nightclub in Blackpool – The Syndicate. Even after finishing Uni Danny continued to DJ and stayed in Egypt for three months playing for Ministry of Sound.

His big break came in 2011 when the won the BBC Radio 1 Superstar DJ competition and in 2012 they offered him his own show Dance Anthems with Danny Howard, which airs on Saturdays between 4-7pm. Now a massive 1.8 million people tune in to listen to him every weekend. His album BBC Radio 1 Dance Anthems Compilation even reached number 1 on iTunes (we’re not surprised!)

Not only does he have a BBC Radio 1 Show, but Danny also writes fora very successful music magazine – DJ Mag, does a podcast every month for people on flights with British Airways and plays at great events such as Creamfields Festival! How does it fit it all in?!

Having already played at number of venues across the country, including Edinburgh, London, Manchester and Bristol, you’ll be pleased to hear Danny still has some performances left to go! Check out his full list of dates below. Will he be making an appearance at your University? We have our fingers crossed for you!