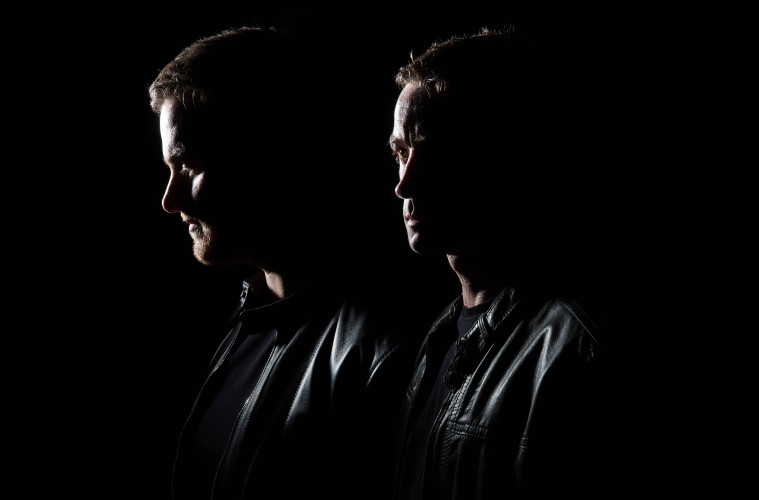 How To Do Ibiza On A Budget With Son of 8

Son of 8 have put together their 5 best tips on how to do Ibiza on a budget:

We caught up with fresh house duo Son of 8. The boys have conquered 2016 with an onslaught of releases, countless gigs and their first ever Ibiza Residency at super club Eden, as part of Judge Jules’ mighty Judgement Fridays. With a release on Armada Deep scheduled for the end of the month, there’s lots going on with these guys, and they’d love everybody to be able to join them on the white isle!

Transport – This is the part you’ll always forget to include in your budget, as most flights are paid for way in advance of the holiday. Try and find the cheapest flights you can so that you have more spending money when you’re in Ibiza. Sites such as ‘Skyscanner’ are really useful, it gives you a chance to compare prices across the Internet. When you’re out there, use the 24/7 buses rather than taxis. You’ll be surprised at how much taxi fares add up, and you could be spending that money on plenty of other things!

Food – You’ve got to eat! Even if it’s just one meal a day, it’s definitely essential with all of the partying you’ll inevitably be doing. Look out for restaurants that do ‘Menu Del Dia’ (a set menu of a drink, starter & main for between 10-15 euros).  Also, buy snacks from supermarkets instead of little hotel shops – they can be really expensive!

Drinks – If you think you can do Ibiza without having a drink then you’re very much mistaken! There are a few cheaper bars, most places on the west end are similar prices and almost always include free shots, to be fair, you can always be cheeky and ask for them!

Tickets – There’s no way you want to miss out on seeing some of the biggest DJs in the world on the white isle because you can’t afford it. Buy tickets to clubs directly from nights, ticket outlets, or online. It’s more expensive at the door normally, so booking in advance will definitely help you out here!

Pre-Party – If you buy a ticket for a certain night or club, they usually have a pre-party on offer with plenty of discount drinks and a good crowd. Also, everyone at that pre-party are going to the same night, so there’s a certain buzz about the place.

Also, you can’t go to Ibiza without trying these!

Head to Bora Bora on a Sunday, you can buy cheap beers from the shop and chill on the beach whilst the DJs play for free!

Also, you cant miss the sunset at Mambo’s on the Sunset Strip, another place where you can take your own drinks and chill for free.

Son Of 8 will be playing Judgement at Eden Ibiza every Friday night from the 24th June – 23rd September.