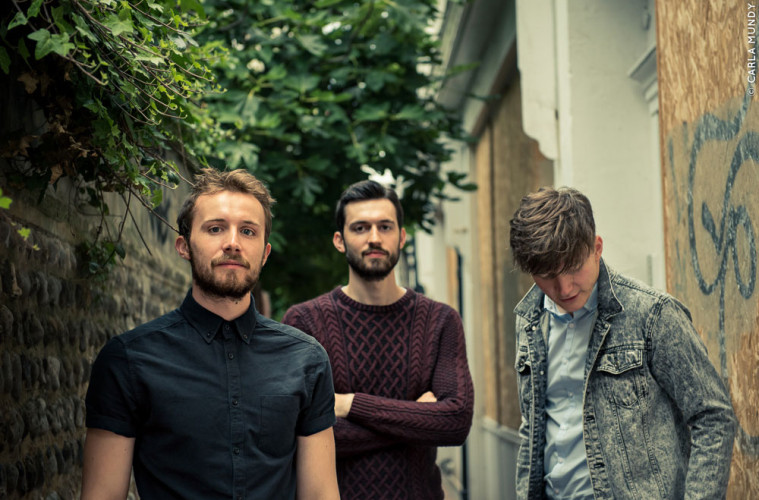 In Dynamics release video for A String Of Losses

Founded in 2012 and releasing their debut album next month, In Dynamics have just freshly released the video to their newest single A String of Losses. Within seconds, In Dynamics cut straight to the chase with a hard-hitting intro; chords being strung within an inch of their life and cymbals being smashed as if with aggressive vengeance. This, therefore, is only further emphasised through the excellent and intricate direction of the video itself through camera trickery and the bending of time.

Director Carl Shanahan utilizes his abilities by flashing off the long-shot technique and seemingly filming the video in double-speed, and then slowing it down in post. As a result, this adds to the sheer weight of the sound of In Dynamics as every movement and emotion is emphasised as the speed of the song and the speed of their actions are in contrast with each other.

Throughout the video, lead singer Beau Bolden explores an abandoned and run-down building whilst his fellow bandmates seem to teleport between different rooms, perfectly reflecting how dynamic the band itself sounds. Grimy and wallpaper-torn walls fail to confine the movement of its members as much as the group entirely defy the limitations of only being a three-piece band – they still successfully achieve a deep and raw quality to their sound.

From hearing this single alone, In Dynamics have teased us at hopefully decent things to come with their upcoming album Everything I See and I’m willing to bet this song sounds absolutely cracking live. Good stuff.