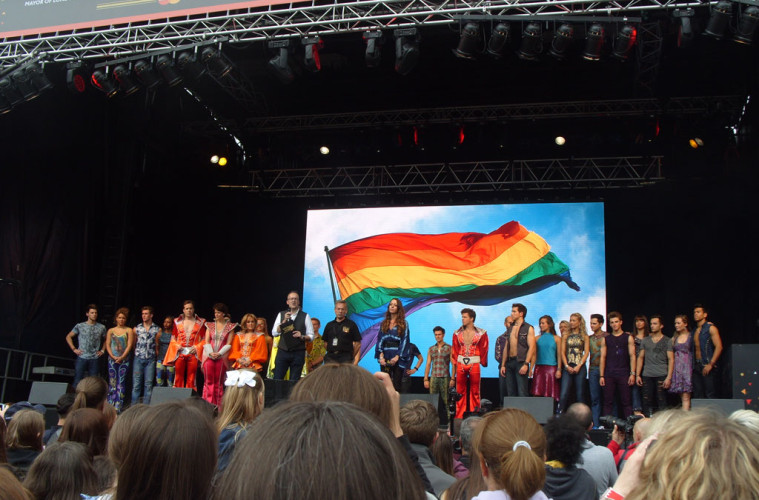 At the moment all everybody seems to be talking about is the big G. Glastonbury. I understand all of the big hype around the festival, but what if you’re not into that kind of music? The hype just passes you by.
However as a musical theatre fan my favourite time of year has just passed. West End Live!

West End Live is a free event where the majority of shows from London’s West End come down to Trafalgar Square and perform a few tracks from their respective productions. You get to see a whole range of performances from the new Jukebox productions like Motown the Musical to the long-running productions like Wicked and Les Miserables. 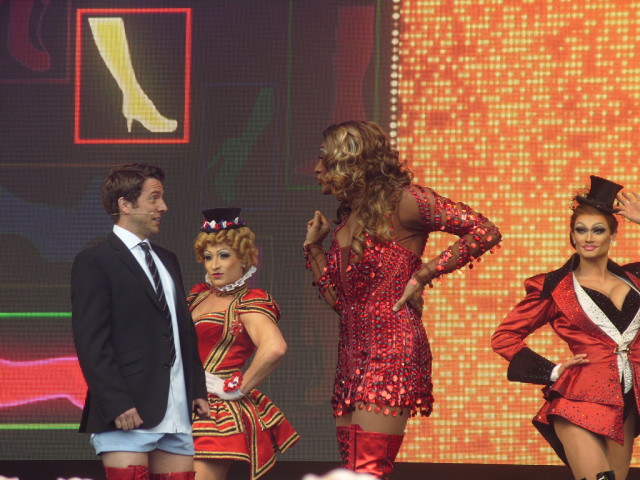 The newer productions tend to show us exactly why we should go and see their show, where as the longer running shows like to mix things up and treat audiences to new adaptations of some of their most popular tracks, reminding audiences why they are so fantastic and why audiences keep returning to their theatres.

This year saw West End Live celebrated it’s 12th year and was bigger and better than ever.
Saturday shows audiences just how lucky we are within the West End with the range of fabulous musicals and productions. Sunday celebrated some of the best and most popular talents that UK theatre has to offer from the gorgeous Samantha Barks to the charming Ramin Karimloo who closed this years event perfectly.

If you’re interesting in attending next years event keep an eye out on West End Live’s Facebook and Twitter page for dates and schedules. It’s an event not to be missed by any hard-core theatre fans.
Organisers promise that next year will be bigger and better, but this year was pretty spectacular to say the least. 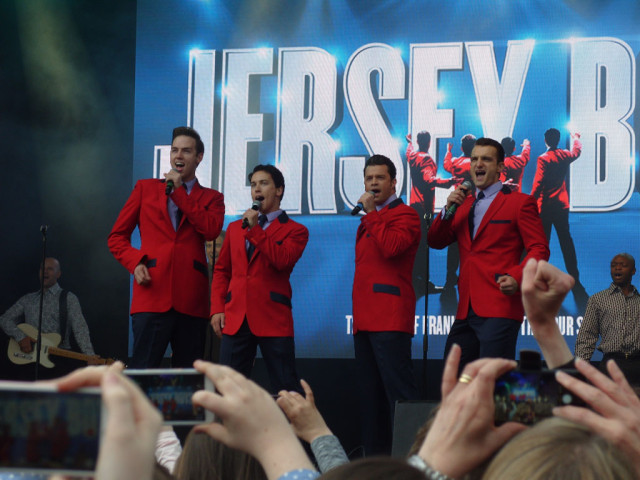