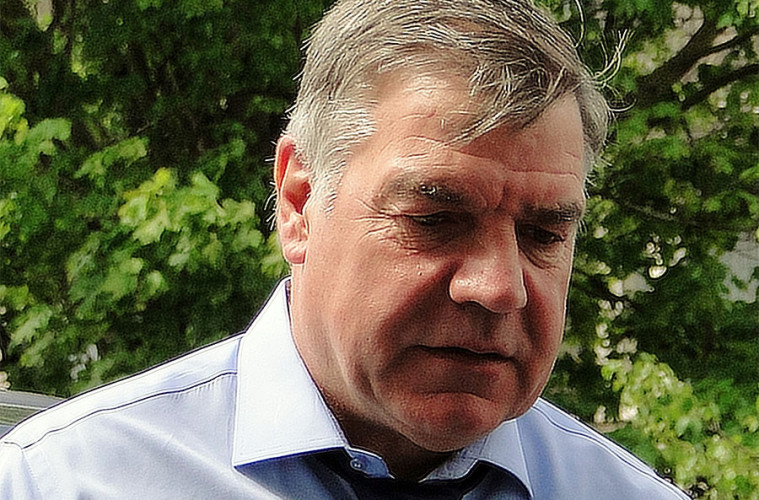 Sam Allardyce has been confirmed as the new head coach of the England national football team.

The 61-year-old has departed his role as the manager of Sunderland in order to take on the hot seat as the national side look to move on from a rather disastrous outing at the European Championships this summer.

That calamitous campaign at the Euros, as well as England’s disappointing showing at the last World Cup, came under previous manager Roy Hodgson who resigned in the direct aftermath of England’s embarrassing knockout defeat to Iceland last month.

Allardyce has now taken the reins after the FA failed to secure their first choice manager in long-term Arsenal man Arsene Wenger.

Many England fans wanted a straight swap in terms of their new coach’s nationality – an Englishman to replace the English Roy Hodgson. However, there appears to be a seeming lack of quality with regards to English coaches, as Eddie Howe, Steve Bruce and even former England manager Glenn Hoddle were the only other Englishmen who were touted with competing for the job.

Yet at the same time, foreign and experienced coaches such as Louis Van Gaal, Manuel Pellegrini, Laurent Blanc and Guus Hiddink are all currently without a club and would have been available for the taking, with some fans questioning the appointment of Allardyce.

It will, however, be interesting to see how Allardyce handles the pressure of such a huge job and in particular how the former Newcastle and West Ham United boss handles such a young and relatively inexperienced England squad ahead of the World Cup in 2018.