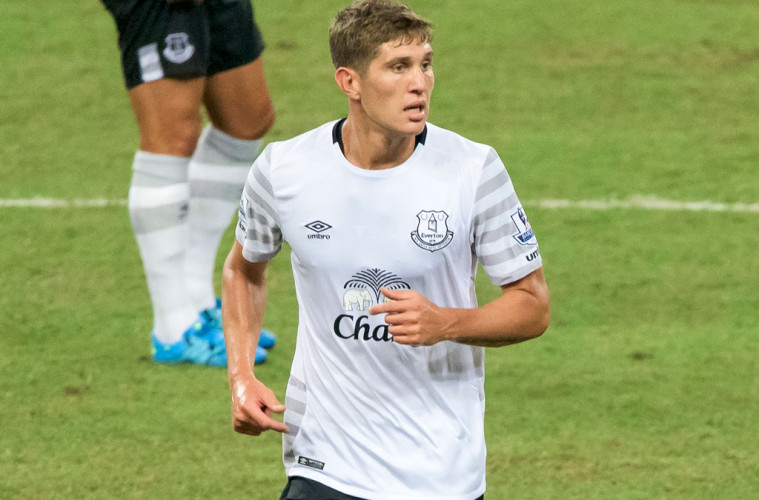 Manchester City have today confirmed the capture of John Stones from Everton in a deal reportedly worth around £47.5 million, which would make him the world’s second most expensive defender ever.

The England international, who featured in 95 games for the Toffees over three seasons, moves to the Etihad Stadium on a six-year deal.

Stones has been a target for new City manager Pep Guardiola all summer as he looks to improve his defence and move them into his line of thinking.

The 22-year-old is far from the finished product, but the hope is that Guardiola, a coach famed on his improvement of youngsters, will utilise the raw potential and talent available, moulding him during his most formative years.

Stones, who will take the vacant number 24 shirt, told ManCity.com: “I’m absolutely delighted to sign for City and now the deal’s done I’m looking forward to the next stage in my career.

“I’ve obviously seen what’s going on here at the Etihad, it’s an ambitious Club with a great manager so I can’t wait to get stuck in and help achieve the goals.

“I know it will be tough getting a place in this team but I’m determined to become the best player I can be and help us to success.

“I had a wonderful time with Everton and wish them and their fans all the best but now I’ll give my all for City.”

“We want to help John show his quality with us and improve on what he has already achieved,” he said.

“I like the way he plays the game and I’m looking forward to welcoming him into the squad.”

Stones is Manchester City’s eighth summer signing and it is widely believed that he will be the last.