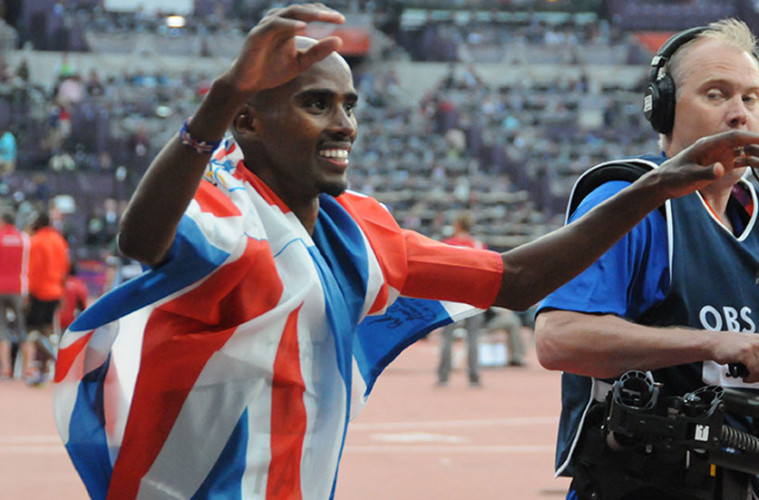 33-year-old Farah had a fall mid way through the race but quickly got up and focused on his victory, with a spectacular final sprint in the last 100m to win in 27 minutes five seconds.

Farah looked comfortable and in great shape at the back of the field in Rio, despite the tumble (with 16 laps to go), and was in full control as he chose his moment to pick his way through the pack and all the way to victory. It was an emotional moment for Mo who said “I’ve won an Olympic gold for three of my children, now I’d like to win the 5,000m gold for my little boy.”

Mo Farah will be back on the track Wednesday when he will defend the 5,000m title he also won at London 2012.