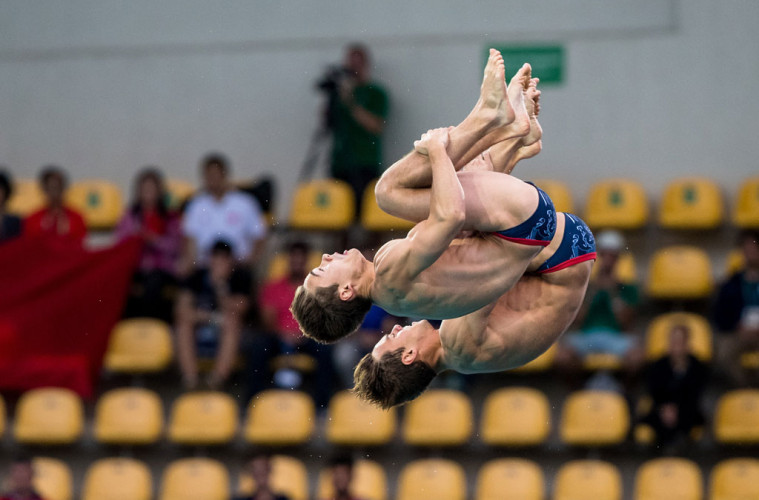 Yesterday, Tom Daley and Daniel Goodfellow competed in the men’s synchronised 10m platform diving for Team GB and brought in a bronze medal for the country.

For this being the first time Daley and Goodfellow have teamed up, their performance was incredible and gave the impression that they have been working together for most of their lives.

OLYMPIC BRONZE MEDALISTS!! Can’t believe it! So happy and proud of you @danngoodfellow 🙂 pic.twitter.com/uc4DPL5sFG