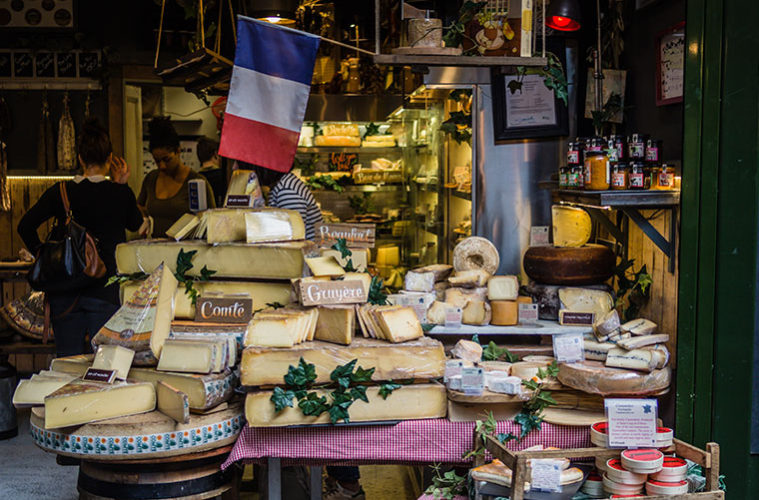 Did you know? Humans are the only species on the planet that consume dairy products from another species. After you’ve read the below facts, you’ll wonder why we do it to ourselves…

The great thing about removing dairy from your diet is that there are much tastier alternatives such as coconut/almond milk and yogurts. Trust us!

As for cheese, best of luck…