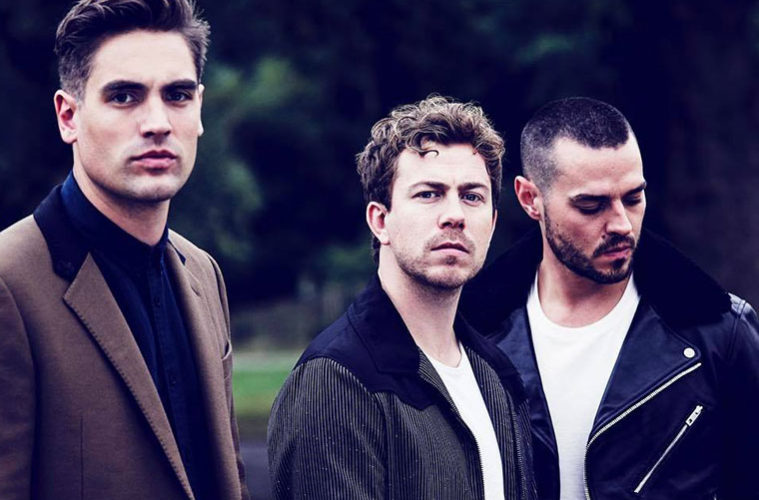 Childhood dreams for girls are coming true all over the country, because Busted are currently on there Night Driver tour. *flash back to 5-year-old self screaming year 3000 and dancing around my living room*.

I know many of you may be thinking, they are still around? And yes, yes they are. They may be a few years older, some grey hairs and families of there own but they’ve still got it.

After releasing their new album Night Driver late last year, it only seemed fitting that they did a tour, after 12 years away (other than McBusted). Tickets were like gold dust to us 90’s babies and it wasn’t even an option to not get tickets.

Charlie, Matt and James promoted their new album playing all the new songs to get the audience warmed up, my favourites were Easy and 3am. Then I knew they were going to start playing the classics from 2002, the reason was 80% of the people are going to see them, to relive some of there childhood memories.

The old school classics, obviously included, air hostess, year 3000, that’s what I go to school for and everyone’s favourite sleeping with the lights on. The whole of the o2 changed from 20 something year old adults bopping along to their new songs, to 10-year-old fan girls screaming at the top of there lungs, swaying and jumping to the music, as Busted played their guitars and still pulled off the punk rock style.

Supporting Busted around the UK is the Natives, a new band in the industry and are lucky enough to be given the opportunity to widen their fan base and warm up the crowd for the night, and really set the night off.

Now whenever a Busted song comes on during pres the memories will come back from childhood and seeing them as an adult, although it wont be quite the same through the crackly speaker on full volume.