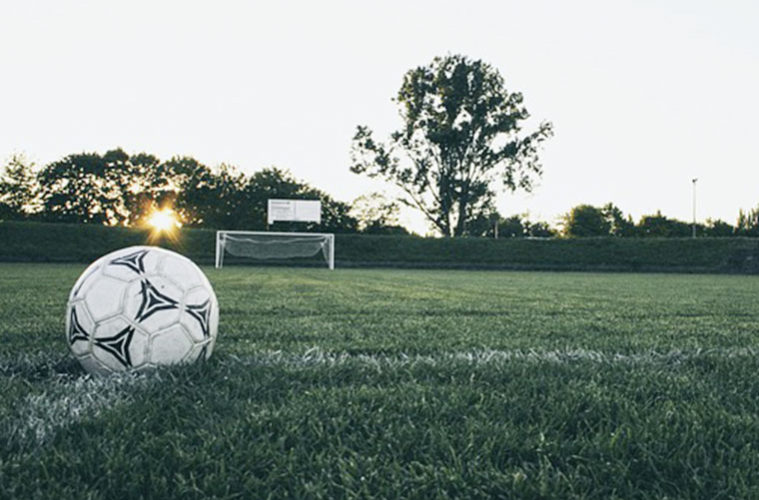 Football Rivalries – What’s all the fuss about?

In a weekend that I watched my local team, Norwich City, play their fiercest rivals Ipswich Town, I thought it would be appropriate to talk football rivalries.

Most people outside of the footballing world don’t understand football rivalry, this includes my girlfriend. I came home from watching the game at the weekend excited and started banging on about the game and the atmosphere; I was greeted by a blank expression and being labelled ‘petty’.

I can see where she’s coming from. “Surely it’s the same as any other game?” She says. Whilst explaining that Ipswich are the only professional football team within 50 miles of us, I began to question – what is all the fuss about?

Norwich vs Ipswich isn’t exactly what you would call the fiercest of rivalries, especially when you compare it to some of the London teams, or even teams abroad. I don’t go to the ‘East Anglian Derby’ worrying about violence kicking off, like I would if I went to West Ham vs Millwall, perhaps? But the end goal of any ‘derby game’ is bragging rights. In Norwich or Ipswich’s case, being able to say we’re the best team in East Anglia, of which Norwich are… of course!

But all you have to do is look at the likes of Russia or Poland to put into perspective just how tame a number of British footballing rivalries are. Fans over there arrive loaded with flares and don’t stop singing/shouting all game, and in many cases, end up in a scrap.

Football fans are passionate, and no matter how pathetic my girlfriend, or anybody outside the footballing world for that matter, thinks I am, I will always get nervous before a game against Ipswich!

What do you think about football rivalry? Tweet us @StudentPocket