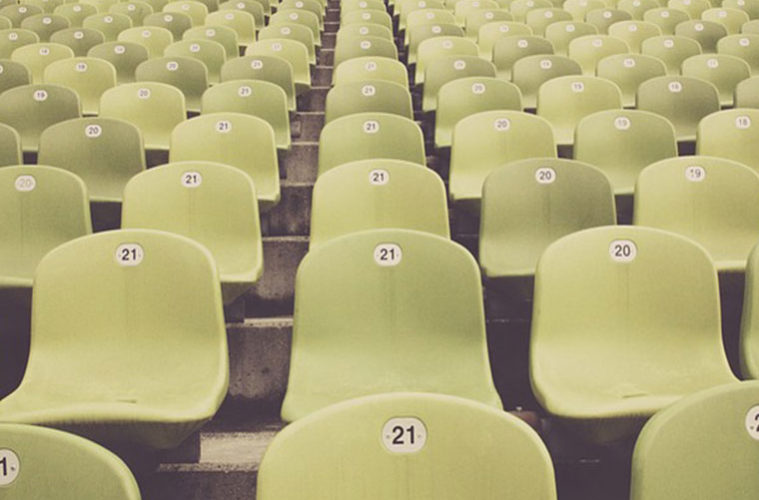 Leicester City’s woes this year only magnify their title success

Last night, Leicester City scored their first, second and third goals of 2017, securing their first victory in the process and progressing to the Fifth Round of the FA Cup. It’s been a plummeting fall that has seen them one point outside the relegation zone, a far cry from replicating their title success of last year. If you are to believe the media, Claudio Ranieri is under increasing pressure to turn around their fortunes, and quickly. It all seems perfectly sane and exactly where Leicester should be – battling against the drop in a bid to retain their Premier League status, so why the criticism? If anything, this season – this fairly predictable, run-of-the-mill Premier League season – should only amplify what happened last year at the King Power Stadium.

It was an absolute freak of a season, never to be repeated. It is easily arguable that it included the greatest achievement in the history of sport. Leicester City, having only narrowly avoided relegation the year before, secured the Premier League title. They beat out an impressive Tottenham, the wealth of Manchester City, the stalwarts of Arsenal. They won their first Premier League title and it’ll most likely be their last. This season, it’s fair to say that they’ve returned to where they should have been last year – fighting with Sunderland and Swansea to remain in the top flight. This is their place and it should have been like that for the past two seasons, but it wasn’t. That’s what should make it even more special. A one-off. Not a once in a lifetime experience, but once in several lifetimes. The ‘big six’ were breached; breached by the most unlikeliest of contenders, coached by the man who had just lost to the Faroe Islands as the manager of Greece. With non-league’s Jamie Vardy breaking the Premier League record for scoring in eleven consecutive games. A little-known Algerian winger named Riyad Mahrez winning Player of the Season, despite having joined for a measly £425,000 in January 2014. N’golo Kante, the driving force in midfield.

Many predicted relegation for Leicester last season, and yet they did the impossible. What must make it more miraculous, is that many saw it feasible that they could be relegated this year, just 12 months after lifting the famous trophy. For what it’s worth, Ranieri should not be sacked. He should be given the key to the city, if anything. A man led relegation favourites to a top flight title. It was like a scriptwriter’s dream. Something they would never have put onto paper for fear of being laughed out of Hollywood. If Leicester fans had been offered the Premier League title in exchange for being relegated the following year, how many would have turned down that offer? If this season’s struggles should lead to anything, it’s a worldwide appreciation for the genius of Ranieri and his band of unfancied, unbelievable, and legendary players.