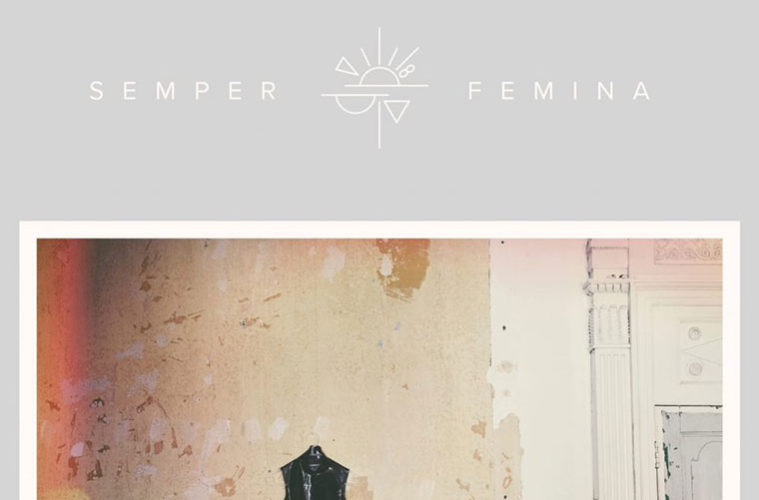 Laura Marling got the title of her new album, Semper Femina, tattooed on her leg six years ago. In a way, this album feels like it has been gestating through those past six years, which have seen Marling release three other albums, act in an independent short film, and briefly move to Los Angeles, go on a hiatus from making music and become a yoga instructor. The result of this gestation period is the first real contender for album of the year in 2017.

Semper Femina has a central theme running through it – a look into femininity and the lives of women, which comes as no surprise when you realise Semper Femina translates from Latin as “always a woman”. The Valley sets the tone for the rest of the album, with lines such as “We love beauty ’cause it needs us to” giving an intriguing and unique view on the role of women and the value of women in relation to their perceived beauty.

Marling’s lyrical prowess is truly on show throughout the album, especially on Always This Way, which has possibly Marling’s most profound lyric yet – “Must every heart break, like a wave on the bay?”, showing that this album, while ostensibly about the other women in Marling’s life, there is still an air of introspective and introversion within the album – themes which were key features of Marling’s previous album, Short Movie.

Nouel, meanwhile, is a song about a friend of Marling’s, and comes off almost like a love song, with Marling asking her to “Sing only for me”. The way Marling mixes her admiration for her friend with affection and admiration is truly unique and manages to encapsulate all the themes of the album in one – love, femininity, fragility all come across increasingly strongly throughout the song, leading it to be an absolute highlight on the album.

Overall, this album is a huge step up for Marling. Semper Femina takes in elements from all her previous albums as well as her recent life and blends it together with a fascination with the modern role of women to produce her finest work to date. Laura Marling is truly one of the finest voices in British music at the moment, and she just keeps getting better.