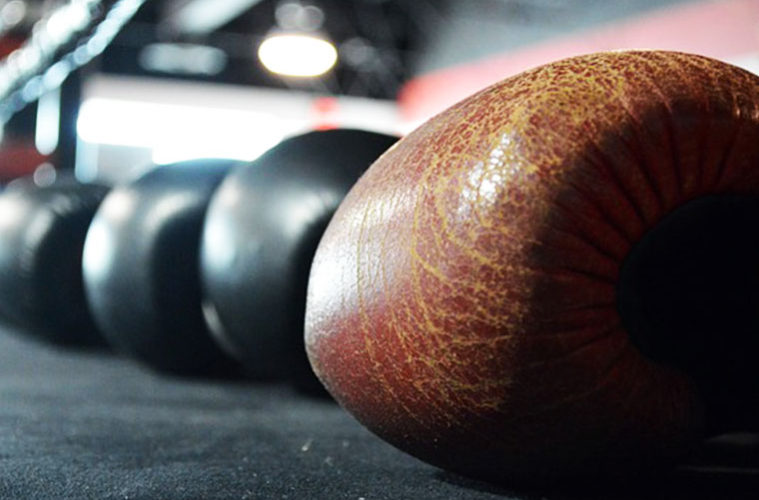 McGregor VS Mayweather – What’s The Hype?

McGregor cannot lose against Mayweather Vaunted HBO boxing analyst Max Kellerman surmised the inevitable Conor McGregor (representing Mixed Martial Arts) vs. Floyd Mayweather (representing Boxing) matchup as a situation in which, surprisingly enough, the fighter’s profession would be the deciding factor in their success. But beneath the surface there seems to be an ontological misappropriation which belies the notion of this future bout being a win-win for Conor McGregor. Kellerman concluded that Mayweather would dominate in a boxing match, but McGregor ‘would win in a fight’. The premier boxing commentator for HBO says that, in the theoretical McGregor vs. Mayweather event, that has fans salivating at every turn and social media exploding every few days, Conor McGregor would win in a fight.

The significance of this seems lost amongst the everyday people who have normalised this statement so thoroughly that they haven’t realised this makes Conor McGregor invincible. Regardless of the outcome of a boxing match, McGregor is already the dominant actor in this charade. The two walk a meandering path in which the fundamental designation of boxing- as a gentleman’s fight, victory within the parameters of a strict striking ruleset- has changed and has become specified. Whilst during the 20th century boxing was considered a ‘fight’, with the advent (or rather, popularisation of) MMA under fairly significant unifying industries such as the UFC and Bellator, boxing has now morphed completely into its own sporting designation… a slick, refined version of an archaic contest, rather than a raw imitation of the purely inherent primal violence of the individual. This is despite MMA having its own roots in ancient Pankration and being just as venerated a profession as boxing, with regard to the historical significance of the events in the old Olympics.

So as boxing becomes less of a ‘fight’ and more of an endeavour specific to its own ruleset, and MMA becomes the belt-holding champion of the combat sports in terms of ‘realistic’ fight simulation, we see a subversion in the public consciousness in how it perceives the two sports. Boxing has lost some of its lustre. Mike Tyson used to be the most feared guy in sports in the mind of the public. He’s now vulnerable to the low kick- his aggressive come-forward counterpunching would be impacted by the loss of his offensive mobility (just look at Williams-Ignashov). He’d get worked on and taken down, and ground-and-pounded. Lennox Lewis wouldn’t be able to use the clinch and the jab-to-glove-pull to draw a nice uppercut or straight right hand, because with his high center of gravity and boxing’s poor footwork in relation to efficient MMA technique, he’d get James Toney’d, again struggling against any wrestler with pedigree despite his elite-tier striking. The early promotion in matchups of boxers vs MMA fighters by MMA industries worked extremely well in establishing the latter as the ‘real’ fight- see Toney vs Couture as the ideal. In doing this MMA promotions have managed to legitimise their craft to the extent that it is now referred to even by top boxing analysts such as Kellerman as ‘a real fight’.

So to circle back to McGregor-Mayweather, it seems to a degree that McGregor is indeed invincible. Because if they end up fighting in the ring, under the Marquess of Queensberry, then even if Floyd manages to overcome his brittle hands and age and actually KOs McGregor, the ultimate narrative is that Mayweather wouldn’t dare face him in a real fight. We’ve seen Conor come back from being finished in the UFC- a loss in a sport he hasn’t trained specifically since he was in his 20s shouldn’t impact him nearly as much, even if it’s embarrassing. Because the thought on everyone’s mind would be, if this was 500 years ago, in a field somewhere, and these two fought to the death, McGregor would be the victor 100 times out of 100.