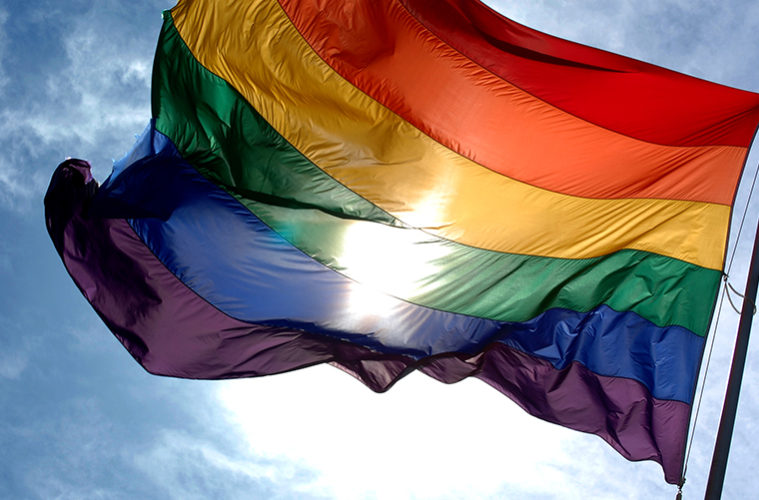 The second weekend of July 2017 will forever be remembered by myself and many others as the first Pride weekend we got to witness the parade in Central London.

It was poignant, carefree, alleviated of all inequality and hatred. Thousands of people gathered on either side of the road to witness the colours of #LoveHappensHere. As a proud advocate for the LGBT community, I was glad I could offer support to my friends and everyone else simply by being an ally cheering gaudy, iridescent marchers and performers.

The turn in public opinion from the rejection of the LGBT community to over 25,000 people’s embraces at this year’s Pride in London – more than any other year – is in part thanks to social media. Social media is the ultimate tool used to empower unacclaimed people and gives them the opportunity to be heard. Social media has encouraged protests for the good of humanity, whilst open-minded users educate the more ignorant ones.

However, there are times when social media inhibits the progress of marginalized society members. When the colours of Pride come down in the weekend’s aftermath, the city is left with the pale cream of ornamental buildings. Then, people who have uneducated opinions which jar against equality emerge. Their opinions can intensify and become offensive, possibly stretching into cyberbullying. Any expression of support for the LGBT or acceptance of your sexuality brings the insensitive swarm of those against love for all. I myself experienced accusations of being gay, simply for reaching out to the LGBT community and posting videos as the parade unfolded. It left me feeling disappointed; these people refused to acknowledge the fun I was having with others at Pride. Instead, they gossiped about it and looked ignorantly at the idea that as I was at a Pride parade, I must be gay. Since being a white supporter at a black protest doesn’t make a white person black, surely, being an LGBT supporter at Pride doesn’t make a supporter gay, right? Such shallow assumptions online are what discourage LGBTs, fearful of being shut down for being expressive of who they are as people. 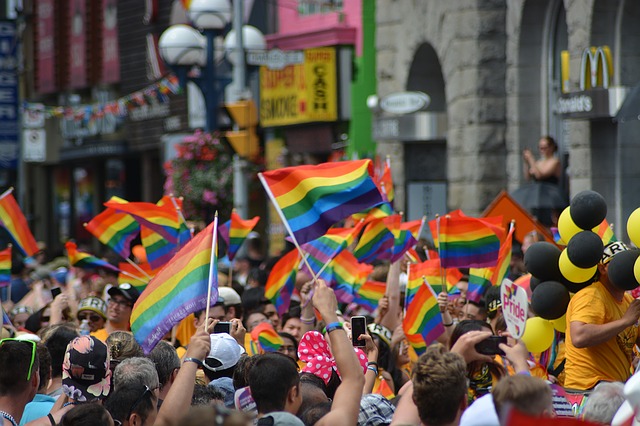 Regardless of the anomalous people set in their uncultured ways, the advances we’ve made towards equality are immense. More people are free to discover their identities, more allies are coming forward, and 50 years have passed since homosexuality stopped being criminal. Pride did this. The power of the people online and offline did this. With Pride evolving, someday, there won’t have to be a closet for LGBT people to come out of. We will openly and automatically embrace someone returning home with someone of the same sex. Where there’s pride, there’s power and no preconceptions.

For reasons on why you should attend pride events, click here.