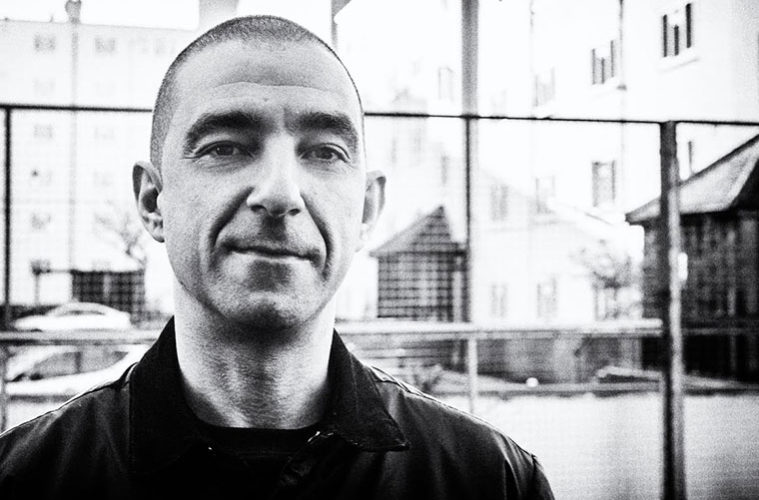 For being one of the foundation pioneers of jungle and drum and bass music, this guy has been a real true Playa to the scene from the very start. It’s undoubted that DJ Hype is one of the figures that helped deliver the beginnings of the genre itself, and has remained true to the sound throughout! We go into depth speaking all things Playaz, playing back to back with Hazard and taking things back to the beginning.

Q 2: For being one of the foundation pioneers of jungle and drum and bass music, you’ve been on the scene for many years now, so take me way back to the very start… when did it all begin?

For me it began around 1982 in Hackney. I started a reggae sound system with my school friends who are still my best friends today – Daddy Earl, Smiley and PJ. Back then we played only reggae music. I had one turntable and we used to beg, borrow and steal to build our own speaker boxes etc. We would find empty houses, make our own flyers and have illegal house parties. We later progressed (1983) to 2 deck mixing, incorporating Smiley and PJ showcasing their raps, and Daddy Earl would chat reggae style; I would cut up and scratch over all styles of urban music and because we were so young, we attracted a young crowd too. It was an amazing apprenticeship into the music scene. 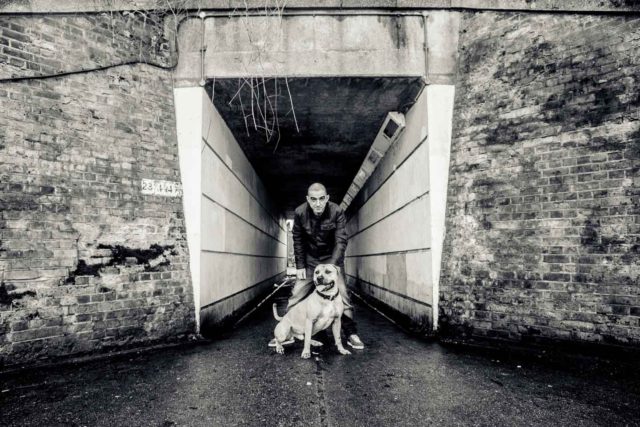 Q 3: It’s crazy to think you first started off DJing with only one deck, and I bet it’s been an amazing journey travelling in time with the whole music scene – you’ve really played such a huge part in it all! How does it make you feel to be where you are now?

I am very, very proud! I think I have quite a unique story to tell and I love to talk about it!

Q 4: You are without a doubt one of the most successful DJs/artists within the genre and a real true Playa! Getting started with soundsystems and venturing through so many unbelievably successful projects – how do you juggle your time with so much going on?

You just get on with it and make love while the sun shines… Thankfully for me, the sun is still shining!

Q 5: So yours and Pascal’s label, Playaz Recordings, is at its strongest point now, than it’s ever been before! You have so many wicked artists on board like Hazard, Annix, Jam Thieves and Potential Badboy – it’s incredible to see the Playaz family grow and grow! What’s the story behind the label?

Many moons ago I had a label called ‘Ganja’ and Pascal had his label called ‘Frontline’ – we would help each other with the labels and decided to set up and brand new label together along with DJ Zinc (who is no longer part of Playaz), who was writing tracks for my Ganja label at the time. The rest is history and we’ve been building the brand through releases and events ever since. 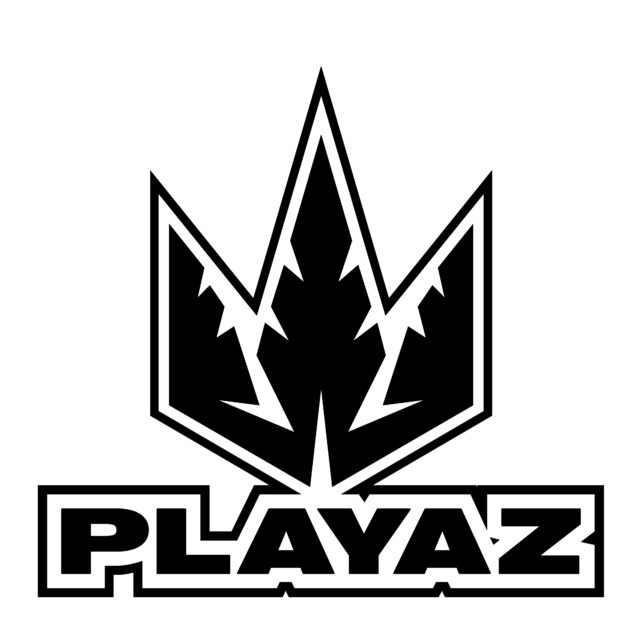 Q 6: What do you look for in each artist you sign?

Originality is the key thing with me, I would definitely say that all my artists have their own styles.

Q 7: You have been playing B2B with Hazard this year at all the major festivals – two wicked DJs and producers in one, I love it! How has it been and what sort of response have you guys had? Really cannot wait to catch you guys playing B2B at Rumble next month!

It’s been amazing fun! When the format was first proposed to us before Boomtown last year, we weren’t interested in doing it at all, but we actually find it easier now and have a laugh and don’t take it too seriously – the crowds love it!!

Q 8: So Ganja Records must have been an exciting time for you! Why did that come to an end?

The long and short is that it’s on pause… Sometimes I think I will bring it back as a more jungle-vibed label but I never get the time, but then again – never say never.

Q 9: Your Playaz event was at Fabric for 15 year, so you’re well and truly part of the club! Are you excited to be back there next month for its 18th birthday? Such a sick line up!

Of course… Sadly we don’t have Playaz nights there anymore but I am sure we will do some more there in the future, I can’t wait for the 20th October to touch down for their 18th birthday bash though!

Q 10: How did you feel when Fabric closed down?

Gutted!!! I really didn’t think they would ever get the licence back but I am so happy they did as it’s one of the most important clubs for the development of not only drum and bass / jungle music, but all UK dance music.

Q 11: You’ve had more Playaz stages at festivals and club nights this year than ever before! How did having your own stage at SW4 come about?

It was a dream come true and my biggest Playaz stage to date. We had the best stage of the festival!! They were so impressed that I think they are giving us a bigger stage next year!!

Q 12: You have been at the top of your game for a very long time now! What has been the most exciting thing throughout your whole career? That may be a hard one…

That is a very hard one and I must say that there isn’t just one exciting moment I can pick out over all the others, but one of my many stand-out moments would be the first time I played at the legendary Jungle Fever event. It was held in Coventry and was probably the first time a full jungle-only event was held outside of London; it was a packed event with a melting pot of people from all over the country and from all cultures and the music was a melting pot of everything I grew up on. A friend of mine stood in the DJ booth with me and I’ll never forget his quote of “I have waited all my life for this” – I knew exactly what he meant… We had grown up in an era when black and white did not unite and seeing this event with the music and ravers all as one was a turning point for us, both musically and racially.

Q 13: What advice would give to anybody who wants to follow in your footsteps and any upcoming DJs and producers?

Be original, work hard and have self-belief that is honest and not ego-led.

Q 14: And finally… what shall we expect from the one and only DJ Hype and the Playaz crew next?

For me it’s trying to get some productions of my own released – I am currently (when time permits) in the studio collaborating with Annix, so watch this space!