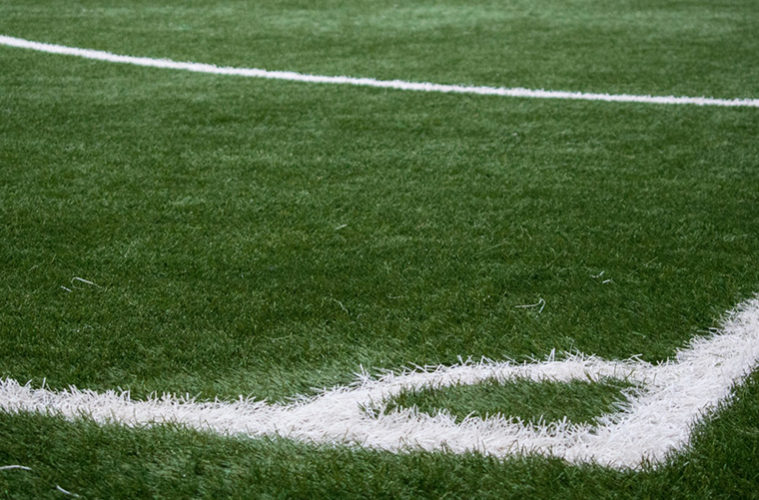 With 2 games gone in this seasons Champions League, it’s been a positive start from the English clubs. Instead of 4 representitives we have 5 due to Manchester United winning last years Europa League, despite Arsenal failing to qualify for the first time in over 20 years. But do our clubs have a realistic chance against the European heavyweights such as Barcelona, Real Madrid, Bayern Munich and Paris SG?

Lets start with Chelsea, last seasons Premier League Champions. They’ve made a solid start with 2 impressive wins, notably this weeks 2-1 win at Atletico Madrid. Manager Antonio Conte has European pedigree and is the sole reason most English clubs now play 3 at the back. The squad is strong, confident and is used to winning. Many of them have had success abroad and are hungry for more of the same. After winning the Premier League last season, Chelsea could well be concentrating on European success over domestic dominance this time around. Let’s not forget, they’ve won it before.

Manchester City have spent big in the last few years and the only thing which is missing from their trophy cabinet is the Champions League. Last season was their best effort yet, reaching the semi finals. Pep Guardiola has been brought in to bring Europes biggest prize to Manchester just like he did at Barcelona. Squad wise, they are as good if not better than all the English teams. Mentality wise; I’m not so sure. They have a tendency to bottle it when it really matters but judging by the start they’ve made this year, that could change.

Manchester United have had a difficult few seasons since Sir Alex Ferguson retired but it seems that they have eventually found a worthwhile replacement in Jose Mourinho. It’s taken time but it seems he now has the players he wants to forge a domestic and European challenge. They have started with 2 wins out of 2 and look strong. Bringing in Romelu Lukaku this summer to add to the likes of Paul Pogba has given the Portuguese manager a wealth of riches at his disposal. Last season his aim was to qualify for the Champions League, which he did. This year it is to win it…

Tottenham seem to have finally got over their Wembley hoodoo with a brilliant win over Dortmund two weeks ago. That was followed up with a Harry Kane hat trick and 3-0 win this week; they’ve made the perfect start in a daunting group which also includes Real Madrid. Many pundits say Tottenham have the best young squad in Europe; is this enough to bring home the continents biggest prize?

Last but not least we have Jurgen Klopp’s Liverpool. 2 games in and 2 draws sees their group very open. Klopp hasn’t had then greatest start to the season despite having an attack to scare any of Europes defences. It’s the defence that worries many Liverpool fans and this has shown in some shaky displays in the first 2 European games. They are a match for anyone going forward but they need to tighten up at the back to have any chance of a 6th title.

Despite many naming the English Premier League the best league in the world, the English clubs have never dominated Europe the way the likes of Barcelona and Real Madrid have. However, this year could be different.

Unlike previously, the English clubs have the best managers in the world at their disposal. Managers that have tasted European glory and know how to do it and what it’s like. The starts to the European campaign this time around have been impressive and this success will only continue.

Barcelona, Real Madrid and most noticeably Bayern Munich are not as strong as they have been in previous seasons. Paris SG have spent the money but have they really got what it takes?

This year sees a real chance for the English clubs and I won’t be surprised if either of the Manchester clubs or Chelsea go all the way.