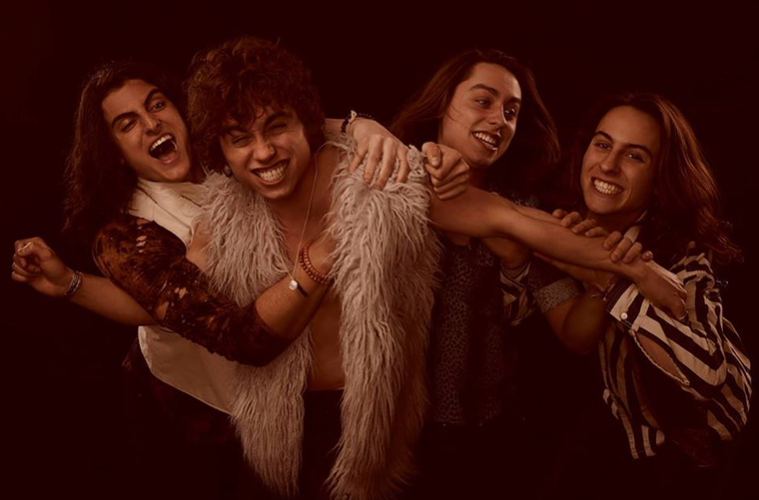 Greta Van Fleet Reveal To Us Their Exciting Plans For 2018

Greta Van Fleet, a modern rock n’ roll band consisting of three brothers and one lifelong friend, have taken 2017 by storm with their “raw riffage”, and sweeping vocals. Their fresh sound and roaring success has lead them across the US and UK. And it seems they have even more planned for an epic 2018…

Q 1: Hey, thanks for chatting with us! How’s it going in the world of Greta Van Fleet?

Hey, not a problem at all. The current world of Greta Van Fleet consists of extensive touring and working on writing our very first full length album. After a full touring schedule, we took a short break to write, now we’re back on the road.

Q 2: Can you tell us how you would describe yourself as a band and the music you make for anyone who doesn’t know you?

It’s rather difficult to describe oneself. I would say we’re a band of many influence… blues, soul, folk, rock, jazz, etc. I suppose the way we write music is a reflection of those influences and their energy.

The past three month have been a complete whirlwind. We’ve toured all over the US, even had a short respite in the UK, and experienced so many interesting and new people and places.

Q 4: How did the band come about? Tell us about your journey into the music industry.

Well, Josh and I (Jake), have been playing music together for as long as my memory will serve me. When Sam was 13, he picked up the bass and the three of us united. It wasn’t long after, that our lifelong friend, Danny, would join us on the drums. We initially played shows at regional bars, despite not being old enough to go to bars. Eventually, we were discovered by a management company who allowed us to branch out into the industry and form the team that exists today.

Q 5: Did you have any inspirations?

Of course. We have a wide range of influences that span a multitude of genres. I have a lot more of the Rock n’ Roll sensibilities. Whereas Sam is more influenced by Jazz. Josh listens to world music and Daniel tends to be drawn more to folk. 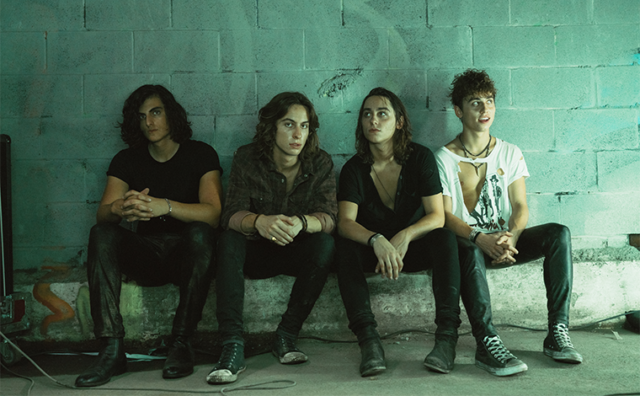 Q 6: Your track ‘Highway Tune’ has had over 5 million views on YouTube. Wow! How does that make you feel?

It’s kind of surreal. We’re elated by the overwhelming support from our fans. We never dreamed our music would garner this much attention and it’s truly humbling.

Q 7: Can we expect anymore releases?

A full length album is definitely in the future for next year. We’ve been writing for quite some time and will be headed to the studio as soon as the year turns over. You can expect a new release in the spring of next year.

Q 8: Out of your whole career, is there one show in particular that really stands out to you?

Last September we opened for Bob Seger and that was an phenominal experience. It was full circle, having listened to him on the radio growing up, then having the opportunity to open for him. We were incredibly honoured to be sharing his stage.

Q 9: You all spend a lot of time together, especially on tour – do you ever annoy each other?

There’s too much at cost in the balance to be acting like brothers who made the mistake of arguing, like bands in the past. There really isn’t anything to argue about. We tend to be on a similar wave length.

We’re looking forward to expanding to larger venues, bigger festivals, and visiting more countries. This past year has been exceptional and we’ve been absolutely astounded by our fans. We’re expecting 2018 to be a momentous year.