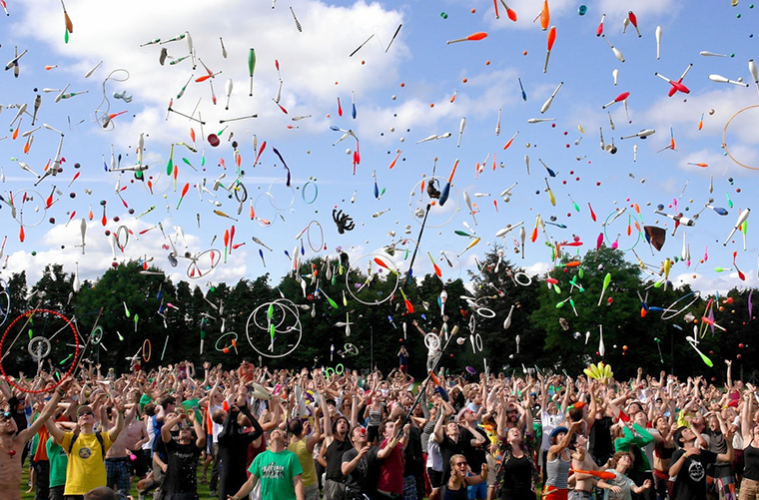 2018 Gigs and Festivals You Shouldn’t Miss

Although it’s almost Christmas and the freezing weather outside is far from making you want to camp in a random field for 5 days waiting for your favourite bands, I’m sure my fellow music and festival lovers might have the big question on what gigs and festivals to look out for in 2018. After all, we all dread the discovery of an anticipated gig being sold out as we were unaware that the band was even touring.

Luckily, unlike gigs, festivals are much easier to find tickets for. Tickets are normally sold for most of the year leading up to the event, giving you plenty of time to save up as they can be pricey. An alternative to buying a general admission ticket for a festival can be volunteering to work there. This means you normally get entry for free but must work a few hours to cover the cost of this, which can be great for people who can’t justify spending so much on a ticket and don’t mind sacrificing a small amount of the festival as they can choose to fit their shifts around seeing their favourite artists. Alternatively, a lot of festivals have installment plans where your split the cost of the ticket throughout several months. The official ticket seller for most festivals is Ticketmaster so keep an eye on the website if you are interested in getting tickets.

With Reading and Leeds festival 2017 selling out a month before the start date as well as Glastonbury 2018 taking a break, this year’s event is set to be a popular one. Bands such as Eminem, Muse and Kasabian headlined last year’s event and previous years Red Hot Chilli Peppers, Biffy Clyro and Arctic Monkeys were among their line-up, which showcases the festivals potential to book big artists for the next installment. The annual rock music festival takes place over August bank holiday weekend and is the UK’s number one Music festival. The festival includes camping and day tickets which are currently on sale. 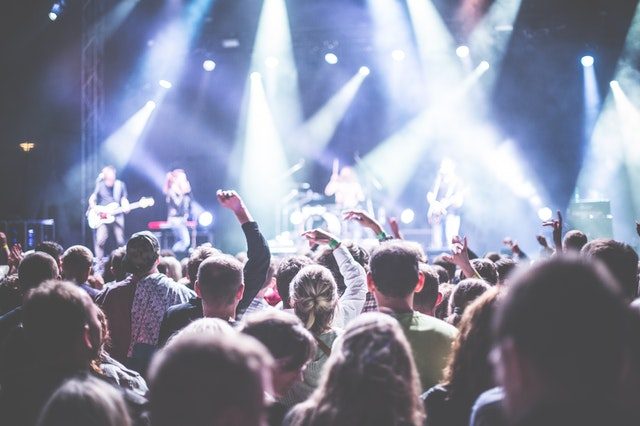 If you love festivals as much as I do and want all your holidays, abroad or not, to be festival themed then Spring Break Amsterdam metro-festival is the perfect one for you. The festival is held in the city’s most popular venues at night, it also includes events throughout the day time including boat parties and pub crawls as well as leaving plenty of time to explore the city. As this festival doesn’t have the capacity for camping they offer packages when buying tickets which include hostels which they approve and are within close range of the festival. Other abroad festivals to look at include Hideout and Outlook both taking place in Croatia.

Artists bringing out a new album very often means they will be touring shortly after this release which makes it easy to predict when most of them will be making an announcement for tour dates. The Wombats, an English indie-rock band offering great music from happy indie pop to anthemic hooks, have followed this structure by having their new album ‘Beautiful People Will Ruin Your Life’ is currently on sale for pre-order only, with the general release date being 9th February. They recently announced they will be going on a world tour in 2018 with tickets still currently available, but I’m sure they won’t be around for long as they are a band with a large fanbase already so hurry! With an extensive touring history and great achievements such as their debut album released in 2011 being the bestselling debut album of the year, The Vaccines are also another band taking to their tour bus once again in 2018. The Vaccines are an indie-rock band from West London, they’ve been around since 2010 and been support acts for great bands such as The Rolling Stones, Arctic Monkeys and Red Hot Chilli Peppers.

Many bands/artists often have newsletters you can sign up for which will most likely give you a notification every time this band announces a tour, they sometimes will give their fans that are signed up to this the chance for the pre-sale of their tickets which will give you an even better chance to secure their tickets. Some bands have started having pre-sale tickets available if you pre-order their album. You can also follow these bands or festivals on social media as their accounts will announce when tickets are on sale, however they can be very short notice so keep your eyes peeled!