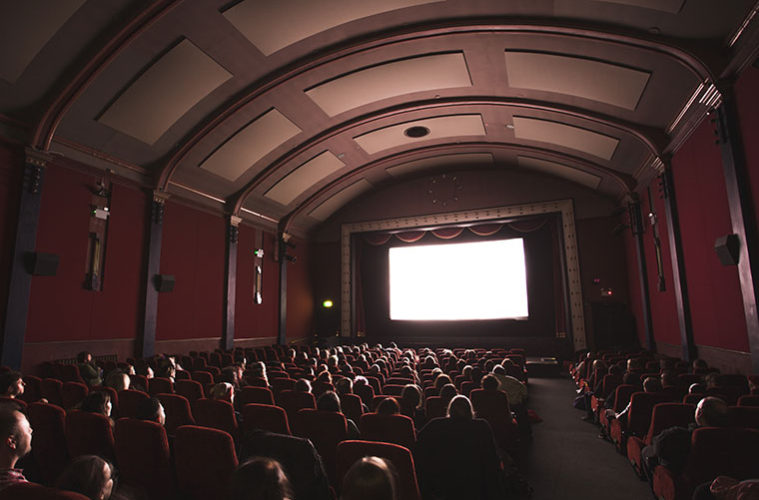 One wonders what the world has done to deserve George Lucas. He is the Lady Macbeth of the Movie Brat filmmakers, an initially independent film maker whose mind once spawned of the greatest and most beloved films of our time, and then spent the rest of his life and career trying to destroy. I am of course talking about Howard the Duck, a masterpiece in every conceivable sense but the word. Produced by George “Moneybags” Lucas and directed by Willard Huyck, who co-wrote the screenplay of the original Star Wars, another of Lucas’ celluloid children that he has ever since tried to butcher with a cruelty matched only by King Herod and PE teachers. Howard is an underrated and sadly overlooked classic of dreadful film-making, a film so utterly bizarre that it achieves a kind of grandeur in its ability to unintentionally out-do most other films in terms of sheer incompetence. It has the usual Lucas-dressed hamburger salad of oak-wooden acting (especially from Howard himself, who is about as convincing a duck as Hannibal Lecter is a vegetarian), unnecessarily convoluted storylines and subtle-as-concrete dialogue. On the other hand, the film’s hero Howard throws some fascinating light on Lucas’ other trigger-happy heroes, Han Solo and Ronald Reagan: he vents all of his frustrations on a friendly janitor Phil played by Tim Robbins, who is very good at talking to feathered animals and does so here at great length. Howard also finds time during his time in Cleveland to hiss obscenities at the kind-hearted girl who takes pity on him and sadistically bite a receptionist on the behind whilst dressed as a French tourist, complete with beret, sunglasses and surly demeanour. Whilst allegedly based on the Marvel comic book, this is very much Lucas’ alter ego, a highly intelligent and capricious mass of feathered malevolence intent on wreaking havoc and causing heart-break to the very people that try to help him the most: his fans.

In a cast that includes Jeffrey Jones, Tim Robbins and Richard Edson, Lea Thompson works the hardest—and incidentally does a good job— as Beverley, a young, lonely guitarist eager to find a new friend, but who upon offering the space-travel-lagged duckling a place to stay is cruelly berated and insulted. It is as if poor Miss Thompson were waiting for a friendly alien to come into her life and instead found… Howard. Still, she bravely soldiers on to help him return home and even develops a sexual attraction towards him over the course of their adventures. Enter Jeffrey Jones and Tim Robbins, who view Howard’s landing on Earth as a scientific breakthrough and join a party that evolves into a medley of cross-country chases, aerial acrobatics, glam-rock concerts and fistfights with deranged duck-hungry diners. A typical night in Cleveland this may be, yet if anything the film’s sudden shift from a potentially erotic thriller between Beverley and Howard into a Blues Brothers-style chase movie seem like an attempt by the film makers to bury the blossoming relationship between Howard and Thompson beneath a rubble of explosive but ultimately stale thrills. Indeed, Lucas and Huyck seem to have realised that they do not want to pursue the Michael Douglas/Sharon Stone trajectory between the lady and the duck, so the film ultimately fails to maintain the subversive edge and erotic drive of those early scenes in the final ninety-nine minutes of its running time. As if to punish Beverley for her misplaced affections, her encounters with other male human beings in the film constantly result in violence against her. She is attacked in the street, cat-called and tied down by various men throughout the film; the filmmakers even find it necessary for a fence to be erected between herself and the predominantly male crowd in the club scenes. Given such a representation of male human beings in Howard the Duck, it seems little wonder that she develops sexual feelings towards a talking duck and his…feathers.

Still, there is much to enjoy in Howard the Duck, not least the cheerfully inept special effects and the violent intricacies of Quack-Fu. And as for Howard himself, not even James Bond can claim to have slugged three bystanders armed only with a cigar, an ice pick and a knuckle-hard wingspan. Good on you, Howard. That’s something to tell all the ducks back home.