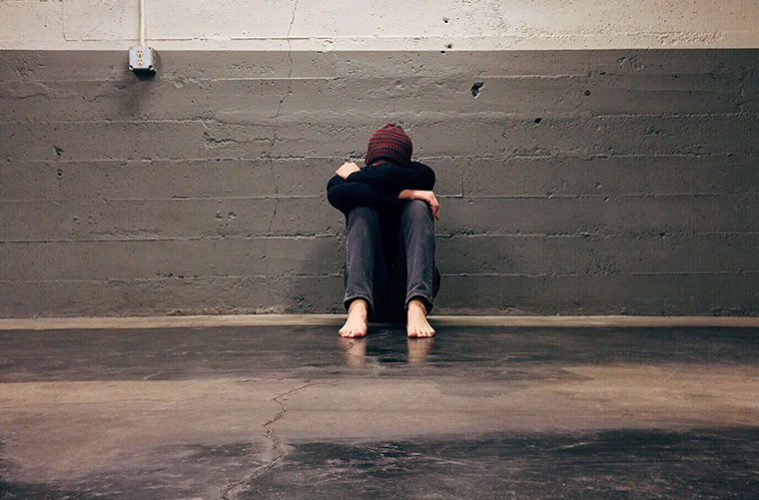 How to actually be helpful to your heartbroken friend

Having never experienced heartbreak myself, it’s hard to know what to do when your friend comes crying to you about what the latest boy she’s seeing has done. Unfortunately, silence usually isn’t the best response, so here’s some tips on what to do instead.

Love (or at least a strong like) can make people do strange things. Your friend is probably going to suggest doing something crazy, and that’s when you to step in and tell them to knock it right off. As much as she might feel like keying his car is the best option right now, she might not still feel that way while stood in court, so maybe try and avoid that.

Your friend is probably going to ask you some questions: “did I do something wrong?”, “has he always been like this and I just never noticed?”, “do you know where I can hire a hitman?” are just a few examples. It might be best to dodge some of these questions, but if there’s a chance for self-reflection which might help them in the future, then it’s probably best to be honest.

Being messed around by a guy can really leave a girl feeling down, so remind them how great they are and how they deserve so much better. Depending on how serious the relationship was, they might want to make some pretty sudden life changes, and as long as they aren’t stupid or reckless, encourage them to live their best life and do whatever they need to do to feel better.

As much as you might want everything to go back to normal immediately, that probably won’t happen. Be prepared to deal with them coming to cry on your shoulder after spotting a stranger on the street with the “exact same hairstyle” as her ex and having all the memories come flooding back. It might seem dumb, but she’s going through a tough time, and it’s going to take a while to recover, so be there for her and let her cry as much as she needs (make sure she doesn’t get dehydrated though).

She’s probably going to feel like all she wants to do is sit in her room and mope – don’t let that happen. The longer she dwells on it, the more down she’s going to get, so do something nice for her that she’ll love. Have a movie night, go out to eat, take her to a spa; it doesn’t really matter, as long as she has some much-needed fun and is reminded that her friends will always be there for her no matter what.