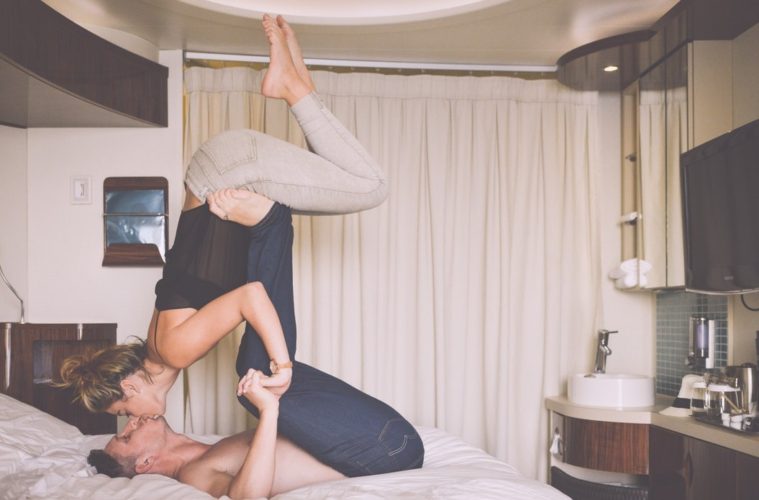 These Apps Can Spice Up Your Love Life…

Is your love life suffering? Are you tired of ridin’ solo and sleeping alone every night? Whether you’re looking for a fling, a lifelong partner, or want to spice things up in the bedroom someday – these apps could help!

Internet dating is revolutionary – it has taken a technological transition from desktop to smartphone. It takes advantage of location services, instant messaging software, and the snap-and-send photography. And unlike dating sites on desktop, most dating apps are free, and not to mention incredibly popular – Tinder alone currently has 75 million matches!

But with technology advancing so fast, and dating apps being somewhat “fun”, I can’t help but wonder has the whole dating scene become a game for some of us?

This dating app recently admitted to pairing the wrong people together for experimental purposes; their reason for it was, “when we tell people they are a good match, they act as if they are – even when they should be wrong for each other”. However, it is still one of the most used dating apps, with over 1 million daily logins and 30 million users. When you sign up, you are asked a series of question in regards to your beliefs, preferences, and opinions – you are then matched based on those answers. The more you answer, the better the match!

This sex app is great for both singles and couples who want to track their sexual conquests in the event of illness or pregnancy – but couples can also use it to conceive. The app is discreet, and it’s a calendar that lets you note down when you had a steamy make out session, full blown sex, oral sex, or even a night with multiple partners! There’s something oddly satisfying about looking back and seeing how many times you got lucky over the month! 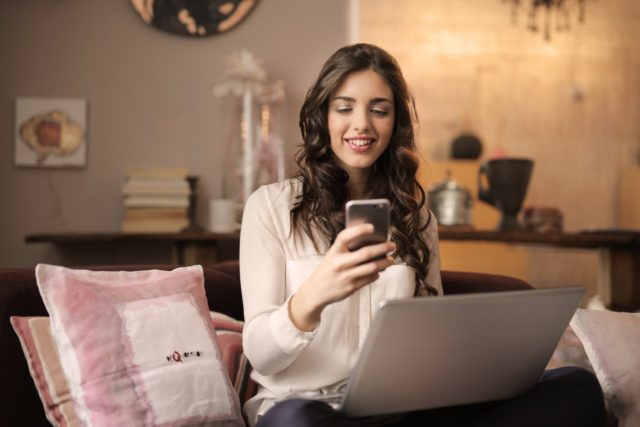 If music is your passion, then this iOS app could help you find the one based on your iTunes library! The app analyses your music on your iPhone, and matches you with users based on your tastes! You have the option to filter your options meaning you have more control over matches than you would in other apps. So don’t worry, you won’t have an aging emo bothering you about screamo, unless that’s what you’re into of course.

This app is basically Tinder’s gay cousin; since its launch in 2009, it has been popular with bisexual and gay men. It has been downloaded by 6 million people and is currently available in 192 countries – it’s the largest gay mobile community in the world! It’s most popular in London, and users have the option to chat with their interests and share photos – mostly of their immaculate abs.

This app is perfect for those who are looking for a no strings attached hookup. You can browse your options anonymously and photo verification is required, so you’ll know all your matches are who they say they are! There is also a filter option that allows you to find people with the same intentions and goals as you – so everyone is on the same page.

Thinking of online dating? Take a look at the Pros and Cons.