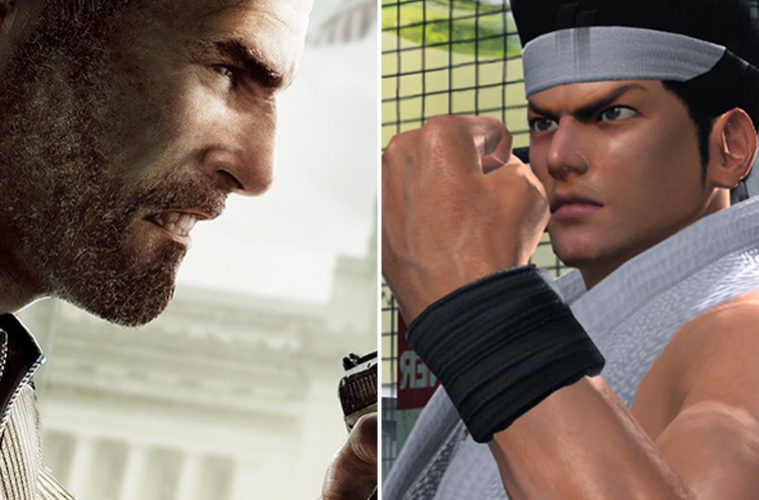 The official Games With Gold July 2018 lineup has been announced, and Xbox gamers are not happy. A tweet from Xbox Live’s Major Nelson confirms that in the month of July, players can download Assault Android Cactus and Death squared on Xbox One free of additional charge – along with 360 titles Virtua Fighter 5 Final Showdown and Splinter Cell Conviction, as a part of Microsoft’s backwards compatibility program.

The line up proved unanimously unpopular among Twitter users, with the most liked reply summing up the general response perfectly:

But it didn’t end there. Fans went on to criticize the Xbox Live Gold service as a whole in response to the poor selection of Games with Gold titles in recent months, with some accusing Microsoft of shifting their efforts over to Xbox Game Pass, a paid service, resulting in a lower quality of free titles.

Remember these games are NOT "Free". They are included in the price of your subscription to make you think that paying for multiplayer is somehow justifiable in 2018.

Games with gold has gotten so much worse since game pass launched.

While we can understand the disappointment in the arguably lackluster Xbox One titles, the sliver lining for us is the incredible Splinter Cell Conviction. For those who haven’t given this co-operative stealth shooter a chance, now is the time. It will have you and a buddy literally whispering to each other as you approach and take down hostiles.

What are your thoughts on the July lineup?