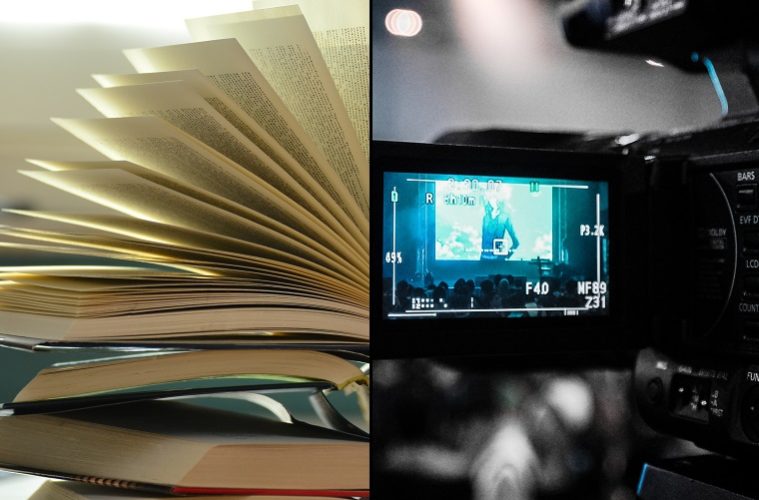 Where Are Periods In Pop Culture?

As a literature student studying works from a range of perspectives throughout history up to the present, something which has been bothering me a lot lately is the absence of periods in pop culture. When reading Rena’s Promise, a book on the female experience of life in the concentration camps of the Holocaust, I realised this was the first time I had ever read about women experiencing their periods during the Second World War. Not only was it that, it was also the first time I had read about women experiencing their periods at all.

This got me to thinking more about menstruation and how often it is an oppressed concept in modern pop culture. Think about it for a moment and tell me the last time you saw a movie or read a book that was open about periods. The only one that comes to my mind is Stephen King’s Carrie. When I typed ‘periods and pop culture’ into google, despite there being over 24 million results the top 10 were all for a book that was £30 over my student budget. Where were the blogs and forums on this, I thought.

The more you push the boundaries of the available research, the easier it is to find information on where periods can be found in film (with very little on literature) and it is true that every once in a while there is content produced around the matter. But the reality is that for every 1 menstruation moment there is a ratio of at least 50 sex scenes in newly published novels and films. And those sex scenes far too often also prove themselves problematic in how they display women and consent.

What is the obsession with concealing something which is such a crucial part of the female body and the continuance of human life itself? As with much of history, this seems to be the result of what is far too often a male dominated system where art about women isn’t always left in their hands. It isn’t a fear of blood that is the problem (the abundance of horror movies is testament to that) but rather a lack of knowledge on how to make this female reality a part of pop culture; a lack of accurate representation.

Going back to non-fiction based accounts of menstruation, I remember first reading Anne Frank’s diary and how shocked I was to recognise my own experiences with puberty in the written word. Nobody had vocalised how that felt before and it was such a great comfort to know that I was not the only one; to have someone talking about it in a way I could comprehend. It was this which made me think, why should periods remain limited to so few accounts? These two historical records are more than enough evidence for the fact that millions of women have periods and are not represented fully in culture, whether that be pop or otherwise. Art has always been the format through which the norm is questioned, hence it is there that periods need to start being addressed as anything other than taboo.

The ongoing constructions of gender built through simplified binary, two dimensional male and female characters are dangerous therefore in the ignorance they continue to contribute regarding the blank spaces of periods and sexual consent on our screens and in our books. The way forwards is evidently to be more inclusive of these experiences in a way that is honest whilst also creative. Opposed to being afraid of anatomy, there is a need to be innovative enough that these issues will be addressed with an open mind. If this does not occur, we remain at risk of carrying a Victorian mindset into the Twenty-First Century and beyond.