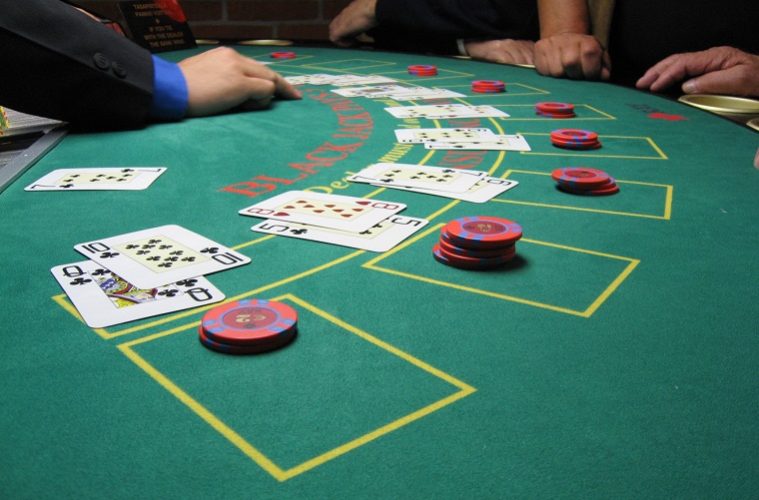 We’ve seen card counting most famously portrayed in movies like Rainman or The Hangover, and while it’s perceived as a surefire way to make big money fast in a casino, it helps if you excel at math.

While there’s a good chance that blackjack players have been attempting to count cards, to increase their winnings, since the inception of the popular casino game, not many card counters are as successful as a group of math majors from MIT. Their true story of success (and failure) was portrayed in the 2008 film, 21.

Is Counting Cards A Good Way To Make Fast Money?

Despite its reputation for being very challenging to do with successful results, people still search online for tutorials and other tips for counting cards when playing blackjack.

Even for the MIT students in the 1990s, who were proficient in math and probably had better math skills than the average blackjack player, it still took them a long time to master card counting before they started making hundreds of thousands of dollars and becoming “high rollers.”

New players of the MIT card counting team went through extensive training for months before they were sent to Vegas. Even with incredible math skills, card counting took practice. While these collegiate card counters lived the high life in Vegas, it didn’t take long for security to figure them out and uncover their true identities.

If security was able to identify the players in the 90s, it would take even less time today.

While card counting in blackjack is not illegal, and many people liken it to keeping track in other games like chess, it does give casino owners the right to refuse service and ban players for life.

In short, card counting is not a fast or even surefire way to make money at a blackjack table. If you’re determined to try and teach yourself how to count cards, go ahead, but it’s difficult, and as history shows, even the best card counters get caught.

Not only are you better off trying to make money like every other player in an online or brick and mortar casino, but card counting is perceived as dubious and pretty disrespectful in the gambling community (people who gamble often receive enough stigmas and card counting doesn’t help).

What Does Card Counting Mean For A Casino?

Not only does card counting seem to “trick” casino out of money, but successful card counting may also tarnish a casino’s reputation as not being secure or following industry standards. Want to see how your online casino rates for security and standards? Read this Slots LV review for a comprehensive look and overall rating.

Keep in mind that while card counting is not illegal, it may ruin your reputation and limit your ability to enjoy playing online.