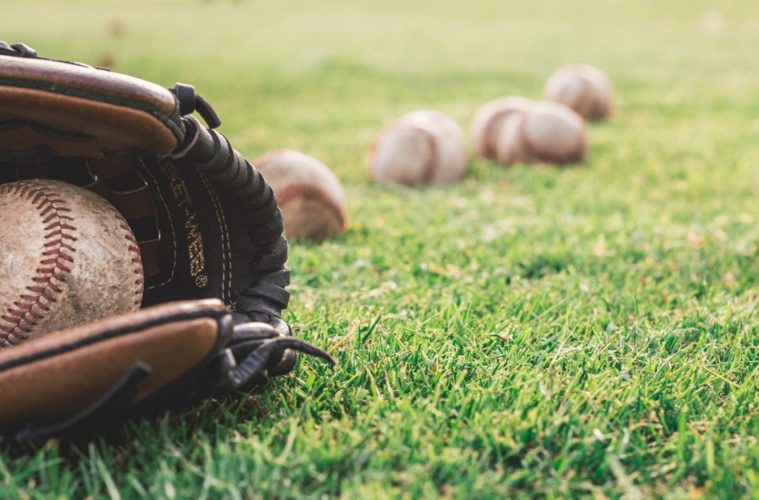 Is it Really Harder to Play Baseball than Cricket?

As a student, getting involved in any sport is simply a good choice. Many studies have already proved that joining sports activities can help improve many life skills. This is why learning about sports is part of many curricula.

Students are also encouraged to join sports teams and a school can give you many choices that it can be a bit overwhelming. Most of the time, sports like football, tennis, swimming, and cricket are the choices that students have whenever they want to immerse themselves in a particular sport in school.

Joining a school sports team can also be beneficial to students in other ways. In fact, some do this because they are aiming to get a scholarship.

When it comes to bat-and-ball games, sports like softball, stickball, and rounders may come into one’s mind. However, there are only two sports that seem to come into the minds of the many. Baseball and cricket are typically compared by the many and this just makes sense as the rules of both sports appear to be alike.

When it comes to popularity, both sports are doing differently. The Americans are keener to watch baseball matches. Meanwhile, in the UK, Cricket appears to be more popular than baseball. It is, after all, the national sport of the UK.

Baseball still appears to be more popular than cricket in the US, but this may change in the near future. The American cricket team is now welcomed by the International Cricket Council or the ICC again last year after a 3-year suspension.

Aside from that, the ICC has also announced last year that they are now partnered with the American Cricket Enterprise to develop a local cricket tournament. It’s over a billion-dollar project that could make more Americans curious once again about cricket in general.

India is the country to go to if you are crazy-obsessed with cricket. Indians simply have quite a relationship with this sport. In fact, around 70 percent of what the cricket industry is making globally is coming from this country.

Indian locals simply love playing this sport and it’s safe to assume that many Indians wager on it too. Many locals would thoroughly check IPL betting tips during its seasons. Even non-Indians would even closely watch the IPL or the India Premier League. At some point, it was even considered as the 6th most popular tournament in all sports worldwide.

Now, many are always discussing which one is harder and a better sport to play and even watch. Well, both are bat-and-ball sports so generally speaking, both are basically equal. However, there still are differences between the two, for sure.

Both cricket and baseball players aim to score points or runs by hitting the ball. A player has to do that while the rest of the team field the ball to prevent the other team from scoring. Despite the similarity of their rules, however, just by looking at both sports, you can immediately spot differences.

In terms of gears, baseball seems to have it harder as the bat used on this sport has a smaller active hitting spot for the players. Generally, baseball bats are more specific in terms of hitting balls. Since the bat used on cricket has more surface, it’s surely easier to hit the ball with this.

With these said about the bats used on both cricket and baseball, it’s possible that a baseball player would find it easy to hit the ball using a cricket bat as they’re used to a small active spot. Meanwhile, it will be hard to expect a cricket player to easily hit the ball with a baseball bat.

Safety gears, on the other hand, can make the play tougher for cricket players. If you’ll notice, baseball players don’t really have to wear much gear on the field. This makes it easier for the players to move around. Cricketers don’t use a protective glove to catch a ball, and a cricket ball is actually heavier and more solid than a baseball. Overall, the safety gears also make it hard for cricketers to run and move around the field.

This makes fielding tougher for both sports. Baseball players can easily move around and this means that fast movement is necessary. Meanwhile, cricketers will need a fast and strong hand and faster vision to be able to catch the ball.

Overall, both cricket and baseball require an athletic physique and being as both sports require strength, resistance, and strategies. Both sports simply require a player to have the skills and right strategies to triumph.