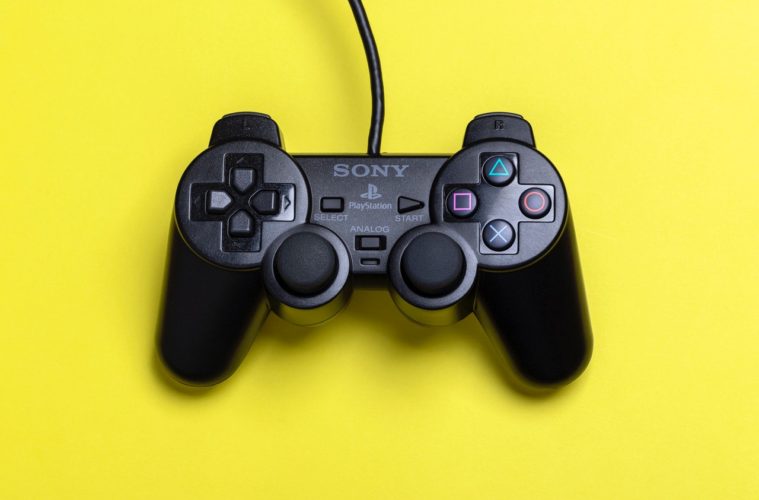 20 years of the PlayStation 2

This year sees the PlayStation 2 turn 20 years old. Even after two decades, and being succeeded by another two PlayStations, its legacy can still be felt today. It remains the top selling video game console of all-time, it firmly established PlayStation as the number one gaming brand (at the time), and played a huge role in knocking Sega out of the console manufacturing business forever.

The PlayStation 2 staggered its release across the globe during the year 2000, following hot on the heels of Sega’s Dreamcast. It was more powerful than Sega’s console, and even had a built in DVD player, which was an incredible inclusion at the time. The console was many people’s first DVD player, a medium that was not yet fully established – but this helped DVD become the true successor to the video tape and persuaded consumers to invest in a PS2. A true trojan horse tactic, that allowed the PS2 to enter many families living rooms.

Sega released the Dreamcast in 1999, making it the first entry in the new generation of consoles, and it was even pretty successful. Then in 2000, the PlayStation 2 released across the globe and blew Sega out of the water. A mere 18 months later, and Sega was finished as a hardware manufacturer. The success of the PS2 didn’t stop there though. Nintendo and Microsoft both threw their next-gen machines into the the ring, but neither could match the popularity of Sony’s behemoth. Despite the Nintendo Gamecube being cheaper and the Microsoft Xbox being more powerful, neither could get close. In fact, over their lifespan the PS2 sold nearly 100 million units more than the Gamecube, Dreamcast, and Xbox combined!

The PlayStation 2 saw some absolute classics released during its lifetime. It was the birthplace of God of War, bringing Kratos’ ultra-violent hack and slash adventure to audiences for the first time – and popularising quick-time events. It saw Grand Theft Auto make the incredible leap from a top-down 2D game to the 3D open world that we all love today.

Sony themselves released gems such as Killzone, Socom, Jak and Daxter, Gran Turismo, Shadow of the Colossus, and many more.

The real success of the system’s software was not just the games that Sony themselves produced, but the support it garnered from 3rd party developers. Often times, the PS2 was the only place you could find these games, making the console ever more appealing to gamers. The PS2 had the likes of Resident Evil, GTA, Final Fantasy, Devil May Cry, Kingdom Hearts, Onimusha, and Persona in its ranks, when its competitors did not.

What is most impressive about the PS2 is the sheer dominance of the machine, not just at the time but even now. No other home console has come anywhere close to the sales numbers that it produced. Gaming is more popular than it has ever been, but the PS2 still sits at the top of the pile. For many, it will be the first DVD player they ever owned, as the PS3 was the first Blu-Ray player many owned, but to others they will remember the amazing games that the console was home to.

Despite how popular the PS4 has been, even it won’t reach the numbers being thrown out by the PS2 in terms of sales. With the constant threat of the traditional console becoming obsolete, the industry opening up with the likes of Facebook, Google and Amazon entering the fray, and methods such as streaming content to consumers, we may never see another console reach the dizzy heights that the PS2 managed ever again.