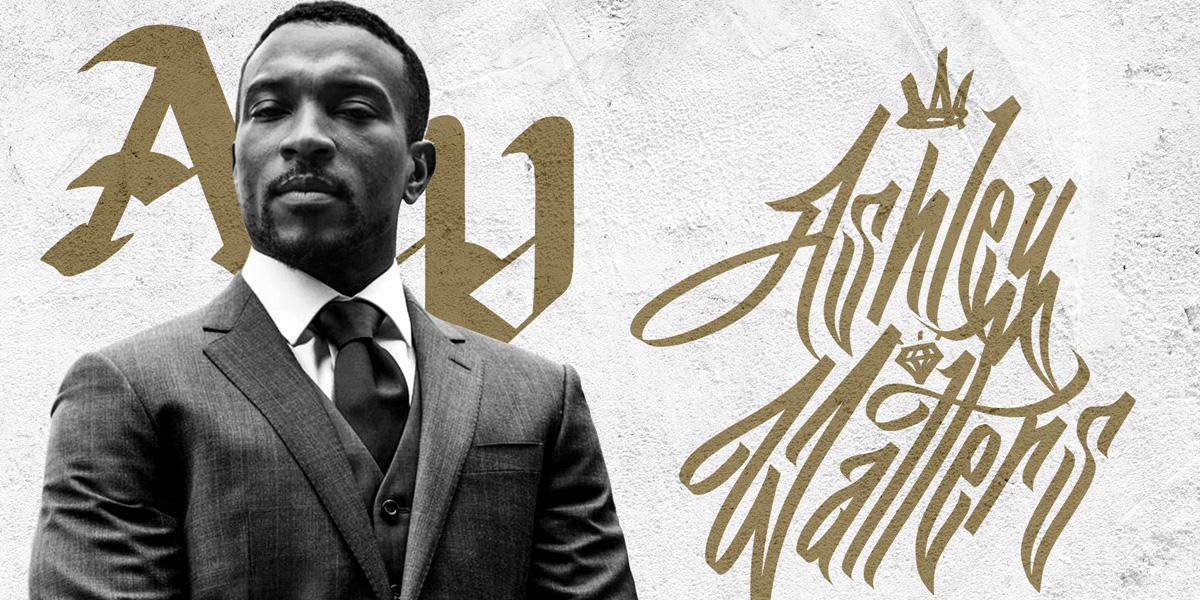 How are you keeping?

Everything is at a standstill at the minute, just trying to take care of the kids, doing a lot of home schooling and spending a lot of time with my misses. Other than that, all good, man. We had the success of Bullet Proof the other day, the numbers are gonna be published soon, but I think we’ve done extremely well with those.  Top Boy has been put on hold. We were meant to start filming this year but I can’t see that happening now, but who knows. No one really knows what the future holds right now, do they?

I know, it’s crazy times, how are you coping with the self-isolation and lockdown?

I think it’s just routine. I’m kind of a routine type of guy. We’re a family that loves a bit of routine so we’re pretty much doing the same thing every day and going around in the motions. I’m writing scripts, working on my laptop, answering emails, having Zoom meetings with the other producers of Top Boy, and Bullet Proof. We’ve got writing sessions coming up as well so that side of my work hasn’t stopped.

I’ve recently finished watching Top Boy (2019), your performance was amazing. What was the audition process for landing the lead role as Dushane?

I was called in by Dez Hamilton, who I already had a good relationship with and who was a casting Director. I didn’t know Yann (Demange), who was a first time Director at that time. I was called in by Dez – I went in, read, the usual procedure. I think I did about three auditions before I got it. The rest is history really. At that point everything was quite setup for me to get that role because I had already just done Bullet Boy, that was a huge success, I just won the Most Promising New Comer Award at the BIFAs so I was a name that was in everyone’s mind.

Can you explain what happened when it got cancelled and then picked up by Drake?

It wasn’t commissioned again by Channel 4. We had two seasons with C4 and then they didn’t wanna go for the third. So that was it, it was a done deal. Drake, while he was making one of his albums managed to stumble across it on YouTube and watched the whole thing. Then he got in contact with me and asked “what’s happening with the show, why’s it not coming back?”, so we had a discussion about that which led to him making some enquiries, and then cut-to, we were basically getting a call from Netflix saying they wanna buy the show.

I heard rumours Drake might play an acting role, is this true?

He was possibly gonna do something in Season one, I’m not sure how true that is now. I might be the first to know, but I don’t think so. I think his main thing (and he’s always maintained it throughout which is why he never took the role that we were offering him anyway), was that he’s a fan of the show and wants to stay a fan of the show. He doesn’t want to distract from what the show is about. I think it would be really hard for people to see Drake in a show like that. The example I always use is (and this is no offence to this guy or to Drake), just imagine Adam Woodyatt in Top Boy, it’s Ian Bill innit. You’re never going to get away from the fact that’s Ian Bill. Your mind is never going to be able to see past that, unless he does amazingly well as playing an East End London gangster, but I doubt it. It’s just one of those things, I think it just wasn’t right but none of us were against the idea, I think Drake is an amazing actor in his own right. He was acting before he made music. I’ve seen some of his old stuff and he can definitely pull off a role but I just don’t know if Top Boy is the show that he should be in.

Previously to this lockdown, I was surprised to read how much you had going on and I don’t know how anyone could humanly do that. How do you manage to juggle so much?

Mate, if I’m honest with you I haven’t got a clue. It gets to the point where you wake up, your car’s outside, you get in and you go. What I do is I make sure I know my words, know my lines and do all the prep that I need to do on that side of things and the rest is in the hands of production, and whoever else, so I just go with the flow. But I get what you’re saying, between my wife, eight kids, the drama school (Kingdom Drama), all the production company (SLNda) and then Bullet Proof and Top Boy, and just keeping myself mentally well and physically well, there is not a lot of time in a day.

It’s very inspiring, where do you get your drive and creativity from?

100% from my mum. I grew up watching my mum work so many jobs as a single mum, struggling to put food on the table and make sure I had clothes and shoes on my feet. Just that alone – I have always had great work ethic when it comes to understanding that nothing is just gonna land on my lap. I’ve always been taught to work hard for it. That’s my first example and then I suppose as a man growing older, you just get a taste for it. I really get a taste for success. I like to win. I like to achieve. I get a buzz from seeing something through to the end, finishing and completing. And I love money as well. I love being able to take care of my kids and give them a different life. So all of those things I suppose are huge motivations when it comes to the trajectory that I am on and where I wanna be at the end of it.

Brilliant! What advice would you give to aspiring actors?

What I always say, and I like to be consistent – the job isn’t for you if you are one of those people that are going to give up. You have to be persistent and determined. In the time that you are not working, in the time that it’s not happening for you in the way you want it to happen, you should be sharpening your knife, honing your craft and preparing yourself for when that opportunity comes, but you have to be in it to win it. 90% of the time people are going to tell you “no”, “it can’t happen”, “we don’t want you”, and you have to still walk out of those rooms believing that you are special and you deserve it. When someone’s always telling you “you’re sh*t” or “you’re no good”, or “it’s not working”, it can kind of get people depressed but you have to hit that wall and go through it and the other side is great. The darkest point of the night comes just before dawn – it’s the ones that last that test of time, that seem to get the success in the end.

So be tenacious and just keep going…

Yeah 100%. I mean, not blindly. There are a lot of people that haven’t got the talent. You can have the idea, you can be tenacious and want it, but you also have to come with the foundation. If you don’t you should have your eyes open enough to see what you need to develop or get better at. You shouldn’t be blind in your bullishness and your persistence.

Is it fair to say that your life could have easily gone a different way from back in the So Solid Crew days?

Yeah and it nearly did a few times. Obviously, I did a bit of time for the firearm possession. I had a moment where I was around the wrong people. Sometimes the littlest things save you, or the biggest things. For me, my kids saved me. I was lucky I had children at that point because when I first went to prison, I realised that I was creating the same environment for them that my dad created for me which I hated, because he wasn’t in my life, he was in prison most of the time. That was enough of a deterrent for me to change my ways and break some of the friendships that I had that were no good for me.

At what point in your life did you see acting and music as a financially secure career?

Probably after I did Bullet Boy. When I won the award. I think that’s when I saw that this could actually be a job. Before that I didn’t get it – it clicked for me when I made that film, the whole process of filming and production and doing the press for it after, and the work that you have to put in to make a quality product. I enjoyed it and I understood it at that point so I think form there.

What’s been your proudest moment so far?

Career-wise I would say Bullet Proof and I say that because I produced the show, I write on the show, and I created it with Noel (Clarke). We’re the biggest show on Sky, numbers wise, ever! That was all from us sitting in a café in West End and coming up with this idea and to see it come to fruition like this is amazing for me. Also being behind it is really cool.

I suppose in life in general my babies, man, my kids are everything to me. Yeah, those two things.

What positives can we take from the lockdown?

I suppose if we are gonna take any positives from this, it’s how we relate with one another. After this scenario we are gonna realise just how much we take for granted just from being in each other’s space and presence. Because of the stuff that’s been going on over the past few years the world has become disconnected, especially because of social media. This is a reminder that we are all human and we all need to love each other a bit more. I feel like it probably won’t last for long and we will come out of this and people will have kinder spirits. At least for maybe two to three weeks [laughs].

I know, get us out of this apocalypse! Could you ever see yourself playing a role in an apocalypse or zombie movie?

Yeah, I could! I do everything based on the script. I’m not one of those people that focuses on genre, I just have to like the story and feel like there’s something I can do to bring out that character. If anything like that came around, it hasn’t yet, it would have to come and it would have to be good, because I think there’s a lot of them and a lot of the story lines are a bit dead. But if it was a good script, I’d be up for it.

Can you tell us something funny or share a secret about yourself?

Something most people don’t know is that when I do have off-time, I spend a lot of my time watching Judge Judy. I’m obsessed with that show. Ask my wife, I have got all the re-runs. Any half an hour or 15 minutes I get, between meetings or whatever, I’m watching Judge Judy.