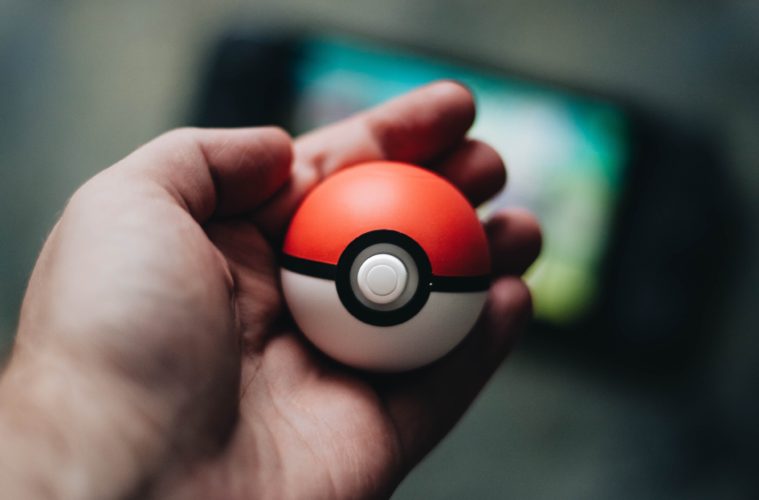 What to Expect From Pokémon Legends: Arceus

While we haven’t seen much from this game as of yet, there are still certain things we’re able to hope for and expect Game Freak to deliver to us. Naturally, it’s exciting when an entirely new game is announced, yet still based in such a beloved region from the past, but we also don’t want to over-anticipate what we may get when the game is released. So, here’s what we should be expecting from Pokémon Legends: Arceus, and features we can be cautiously optimistic about.

As we’ve already seen from the first brief Pokémon Legends: Arceus trailer, the environment is vast, lending itself to the idea of exploration. Set in the Generation 4 region of Sinnoh, fans can expect to be able to wander around one of their favourite regions, discovering places and Pokémon that were previously unknown. Due to this game being set far in the past, it’s likely things will look a little different to the Sinnoh that is known and loved. Either way, having such a huge open world must allow the player to explore, or else what’s the point?

Legends will be setting up the events that led Sinnoh to become the way it is in Diamond, Pearl, and Platinum, and therefore needs to have a lot of story and background, probably involving the development of important landmarks. Chances are we will also have a story that’s predominantly led by Arceus as well as Dialga, Palkia, and Giratina (the Legendary Pokémon from Generation 4).

While the screenshots of unfamiliar Pokémon are only rumours at this point, it’s highly likely that we will be seeing new ones in-game. With such a diverse range of Pokémon already seen in the trailer, it would be very surprising if we did not receive never-before-seen creatures to collect. Obviously we can also expect to see a lot of Pokémon from previous games returning, too.

Some things are able to be expected from this game, yet others we can only hope for. Events featuring Mythical Pokémon, shiny hunting options, and potentially even minigames are all features we can hope for, but may not necessarily get. It would be nice to see figures and characters we’ve only ever heard of make an appearance, maybe even being a main part of the story. There’s still a lot that remains to be seen from Pokémon Legends: Arceus, but it has a solid concept, and a lot of potential to be an incredible game. I’m certainly excited for it, and I can only hope it lives up to expectation.