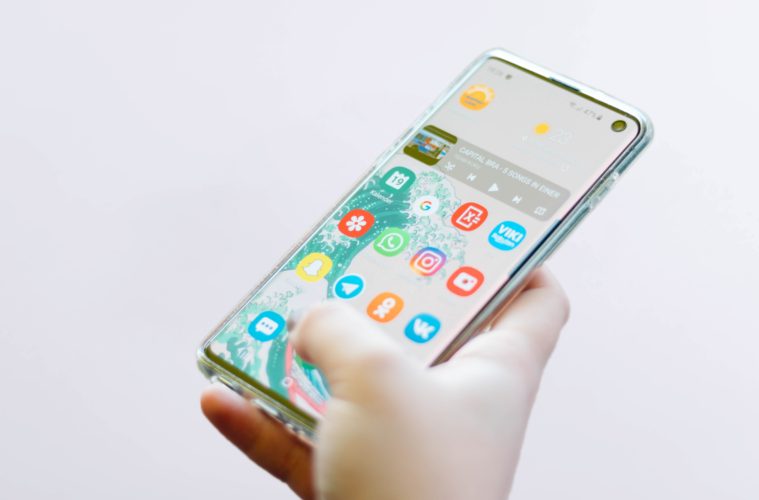 Modern Phones – Tips, Tricks, and a Look into the Past

We’ve seen mobile phones change a lot over the past few years, more than we could have expected. While they’ve become undoubtedly smarter, faster, and overall able to do far more than before, they’ve also lost their simplicity and ease when it comes to repairs. Remember when your phone would freeze and you could just pop the battery out, put it back in and you’d be good to go?

A Look into the Past

Mobile phones have been around for a very long time now, and yet they’ve been through so many changes before getting where we are today. Let’s take a look at the phones that paved the way for today’s to be created.

Phones used to be a lot simpler, and incredibly difficult to break. It was extremely unlikely that you would manage to damage a screen on them since it was so small, and due to their materials the phones themselves were practically indestructible, even when being dropped from heights. I remember multiple occasions where I dropped my phone, and all that would happen was the back case might come detached, which was just a case of clipping it back in and continuing about my day. In fact, the only way I particularly remember phones being able to break was snapping a flip-phone in half.

It’s strange to think that we went from having such massive phones, to tiny phones, back to the huge phones again. Mobile phones used to be so big it’s almost impossible to imagine someone being able to carry one around, and to be honest it’s not far off that now. The only difference is that modern phones are much thinner, so you can at least fit them in your pocket – just about.

If you’ve managed to drop your phone in a puddle, the washing up bowl, or even a swimming pool, try not to despair. Chances are it’ll be just fine if you follow a couple of simple steps. Your priority is to make sure the device is turned off. After this, get yourself a nice big bowl full of uncooked rice and submerge your phone in it. If you have an airing cupboard it would be a good idea to then put your bowl of phone rice inside it. As a final resort, if you happen to have any small packets of silica gel laying around, drop them in with your phone too. Please don’t eat the rice afterwards.

If your phone seems to be charging too slowly there are a few things you can d0. For a start, make sure all the apps are shut down, as even ones open in the background will be using up battery. Secondly, turn on airplane mode (only if you don’t need to be able to receive text messages or calls). This not only turns off the Wi-Fi and mobile data – if you haven’t already done that – but also restricts the signal, meaning the phone doesn’t have to use any extra battery this way.

Both Android and iOS have ways that allow you to access your emergency contacts easily – without even unlocking the phone. For Android: you have to have this option turned on in your settings, but once it is you can press the lock button three times consecutively and your phone will send an alert to all your emergency contacts, including 5 seconds of audio and pictures from both the front facing and the rear cameras. For iPhone 8 or newer: hold the side button or a volume button until you get an emergency slider appear. Using the slider will automatically call the emergency services. For iPhone 7 or older: Press the side button 5 times consecutively and the emergency slider will appear.

Ever since iOS introduced the feature of being able to have photo widgets on their home screens, I’ve been incredibly jealous. Or  I was, until I realised that Samsung users can do exactly the same. Just go on to the Galaxy Store, and search “Picture Frame Widget” and install the first app that shows up. You can then go to your home screen, hold your finger down until the widgets section appears, and then select the picture frame option! You can customise which photos are displayed by selecting the options when you click on the photo frame.

This isn’t so much a tip or a trick as it is a cool feature, but if you’re feeling particularly bored and aren’t too sure what to do, then maybe take a look at this. Under settings you can find the information about your phone’s current software. Click on this and you’re presented with a lot of different options, including “Android version”. If you tap this a few times you’ll be taken in to a different screen, which will vary dependent on what Android version your phone is running on. Some will be mini games, and others will just be screens with a few different objects you can interact with. Ultimately useless, but a fun little Easter Egg nonetheless.