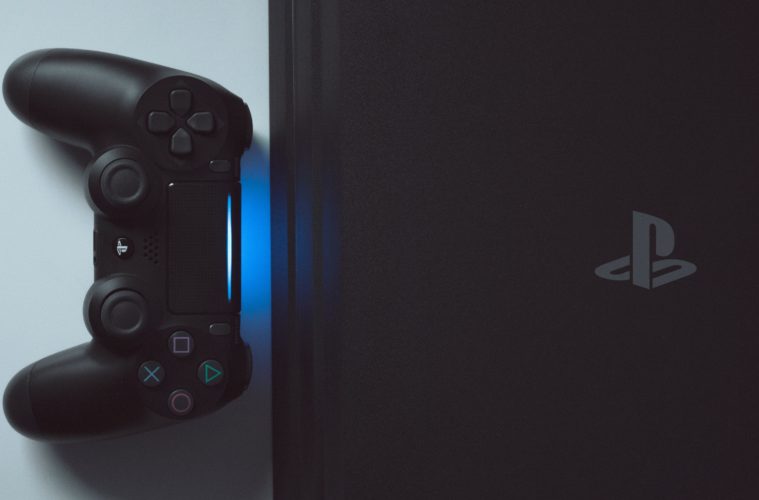 Why is Final Fantasy XV Still So Popular?

Final Fantasy XV remains the newest entry to the series at the minute, while fans patiently wait for the PS5 exclusive, XVI.

The fifteenth main instalment was an excellent game and still holds up to the ever-changing standards of the industry, despite releasing nearly 5 years ago. But with new games coming out left, right, and centre, why is Final Fantasy XV still so popular?

To start with, it’s an absolutely beautiful game. There are so many different areas to explore, and I love the contrasts between them all. You get to visit some very urban areas, as well as near deserted places, and even a city on the water (based on Venice). Each environment is so carefully detailed that most of it looks hyper realistic, especially the water in the ocean.

The overall story is very enjoyable, using a mixture of comedy and drama to create an entertaining experience. It also touches on deeper topics which players may be able to relate to, such as loss, self-doubt, injuries, and many others. These topics combined with some hard-hitting quotes were enough to make me cry – many times – throughout the game.

“All I Wanted… Was to Save You” – Noctis

There are numerous relationships in Final Fantasy XV, but none are more important than Noctis (the main character) and his three best friends. You start your journey with them by your side, and finish the game the same way. Honestly, these 4 characters act more like brothers than best friends, which makes aspects of the game even more heart-breaking.

Square Enix did such a great job at designing and writing the characters that they all feel so real, and I don’t think there was a single one I disliked – even the antagonist. Each character had their own backstory, personality, and quirks, giving them a lot more depth. On top of the fantastic writing, the voice acting for this game was amazing, really bringing each character to life.

Taking all of this into consideration, it’s actually quite easy to see why Final Fantasy XV is still popular nearly 5 years on. It’s visually stunning, and all the work that went into creating the world and the people within it really paid off. In my opinion, this has to be one of the best Final Fantasy games ever created, and I’d highly recommend it to anyone – fans of the series or not.