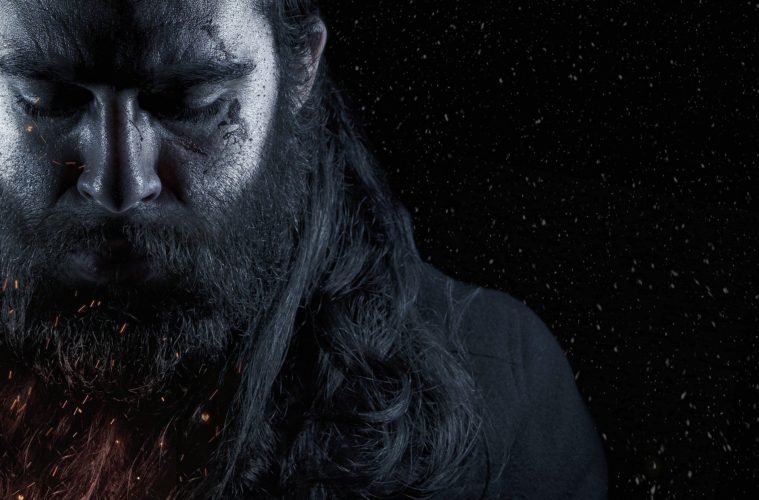 Resident Evil Village officially releases tomorrow, so in anticipation of the big day, I sat down and played through the gameplay demos. Its horror aspect was very good, however there were some things that were a little… lacklustre.

The game contains two demos, one of the village and one of the castle, each limited to 60 minutes. The village demo left a lot to be desired, while the castle felt like it was more “finished”. While the demos contained positives and negatives, there is one thing that they both did well: horror. As expected by a game series as renowned as Resident Evil, the horror is fantastic. Rather than just spamming the player with nothing but jump scares, the game provides a more realistic take – well, as real as lycanthropy and vampirism can be. The eeriness of an empty, destroyed village, an expansive castle devoid of people, and growling noises in the background as you make your way all contribute to an overall sense of unease.

Something that could probably be debated about, but that I personally was a fan of, was the way almost everywhere was silent; especially in the castle. There was no music to follow you around, just the sound effects coming from the player opening doors and drawers. While some people may think this takes away from the atmosphere, I think it just made things even more eerie. Being a first-person game, it already feels like you’re there yourself, but when the sounds represent what it would actually be like, it just adds that extra bit of realism that sends a small shiver down your spine.

Obviously since these were gameplay demos, it would be strange if I didn’t talk about the way Resident Evil Village handled. It felt smooth, and used a very classic control scheme making it familiar and comfortable. I found myself knowing the majority of the controls before the game even told me because they were so standard. The only downside about the gameplay would be the camera controls. It felt sluggish, even when I turned the speed up, which made it difficult to spin around fast enough to avoid getting attacked by werewolf creatures.

Inside Castle Dimitrescu is beautiful. The models and textures look very lifelike, even down to having items like rugs being separate from the floor. You can definitely tell that more time and effort went into making the castle look just right, because it really does capture that feeling of an old-timey manor.

Contrary to the castle, the village has some issues when it comes to graphics. Some textures seem to be missing normal maps (the thing that makes them have depth and bumps). From far away these look fine, but when you get close to them you can definitely tell that something doesn’t look quite right. In addition to this, there are a few areas where the textures seem kind of blurry, or at least definitely not as clean as expected. While this obviously doesn’t affect the game itself, it’s something worth noting.

I also found it difficult to know where I was going a lot of the time. I would be given a vague mission (such as “Find Rose” or “Find Lady Dimitrescu’s Chambers”) with no real help or even a hint as to where I should be going for it. This might enhance the horror experience for some people, giving them a sense of panic and urgency, but I just found it annoying personally.

Overall, I’d say Resident Evil Village is pretty good, at least from the 2 hours I got to play of it. I’m unsure as to whether the texturing issues were because I was playing on an Xbox One rather than a next gen console, or if that is just what the game looks like. Either way, it’s definitely not a huge issue, but it feels a little disappointing for such a highly anticipated game. The horror aspect is amazing, though; I found myself being on edge right from the start. So if you’re not too fussed about how pretty the game looks and just want to play something that’s going to keep you on your toes, this is the game for you.