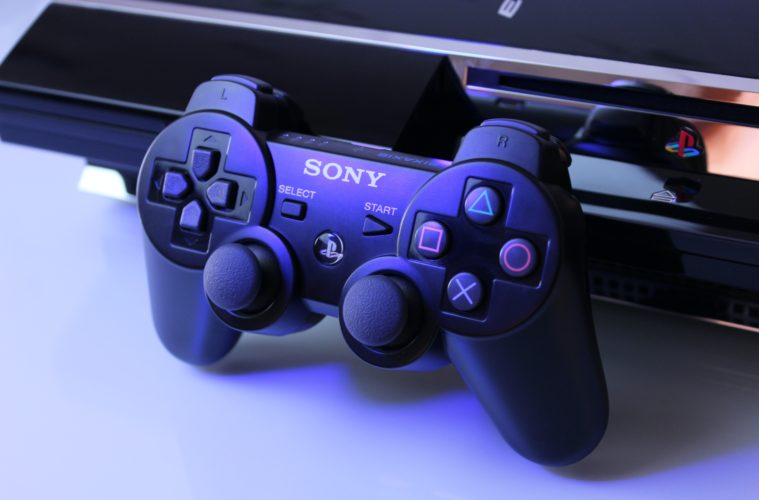 Why Uncharted Became Such a “Classic”

Despite only being released in 2007 exclusively for the PlayStation 3, Uncharted has become an extremely popular and well known series. But why did this reasonably new game become such a “classic”?

Uncharted: Drake’s Fortune was the first in the series and, despite its age, it’s held up very nicely in terms of graphics. In fact, its visuals were even nicer than a lot of games from the same year. On top of this, the gameplay felt really smooth for its time and made for easy controls. But what else contributed to the series’ popularity?

While similar to Tomb Raider, this series feels more like a fresh take of the genre, rather than a “remake”. The characters are entirely different, ranging from a cocky, wise-cracking protagonist to well thought out and understandable villains, leading to an interesting and deep story.

The story follows the life of Nathan Drake – supposed descendant of Sir Francis – over the expanse of 4 games, with the 5th game being about some of his acquaintances. With each game pretty much following on from the last, the player gets a really good insight into Nate’s life. The actual storytelling throughout the series is subtle in a good way. It’s not forced into the player’s face, but slowly revealed as time goes on.

For a game like this, characters are really important. It’s imperative that they feel realistic, and have a good amount of development throughout the story. Each character in Uncharted has their own agenda, their own background, and their own unique personality, giving them a good depth. We also get to witness them grow and develop in lifelike ways, adding to the realism.

Something that always makes a game feel that little bit better is good voice acting. Uncharted features incredibly emotional and lifelike acting, helping to create the atmosphere and real-life aspect of the game. Voice acting is a strange thing; it can either make or break the game despite having no impact on the story. In this case, it definitely made the game.

Similar to voice acting, the soundtrack is a very important aspect of a game. If it’s not just right then it can change the entire feel of the game. The Uncharted series does a great job at keeping its soundtrack relevant, even including ambient background noises in the music. When traversing different areas, the sound effects and music really makes each zone pop and brings it to life.

Opting to use a program called Autodesk Maya for certain models and animations left the Uncharted series looking very clean. As a bit of a nerd in this area, I definitely like to get up close to to models and take a look at their textures, and in this series they’re really, really nice. Considering the game’s age, a lot of it looks surprisingly realistic and beautiful.

As much as I would love to see a new Uncharted game, I’m not entirely sure where else the series could go. We’ve already followed Nathan Drake and had insight into his family and friends, what else could there be? If Naughty Dog do decide to make another game for the franchise, I think it could be interesting to see a younger Sully (Nate’s “mentor”) in action, and how he came to be the way he is. Another option could be to follow Nate’s child to see if they grow up as a fellow treasure hunter. However, with no news of a game in the works, it remains to be seen as to whether we’ll even get one.