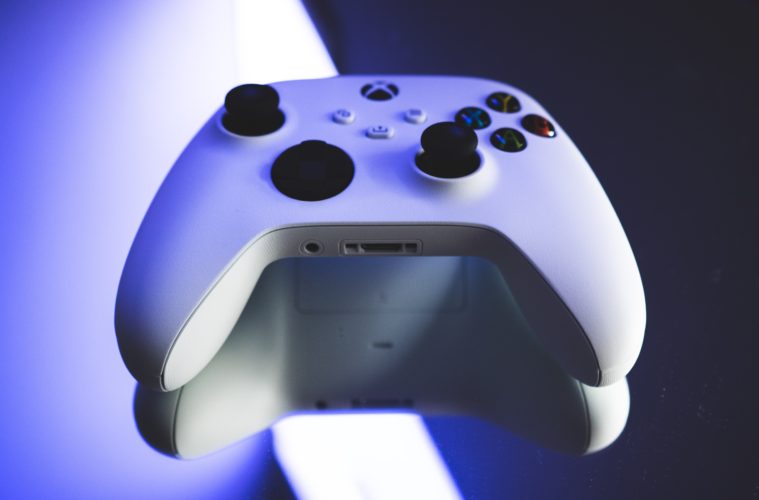 The Future of Fable

First releasing in 2004, Fable became extremely popular with Xbox players. Taking the classic RPG formula and adding in a load of dry humour made for an unforgettable experience. With the last main game coming out nearly 10 years ago, what can we expect from the newest instalment?

So far, all we’ve actually seen about Fable 4 is a brief teaser trailer from 2020. While only a minute long, we get a glimpse into the new world awaiting us. Since the series has changed hands, many fans were concerned about the new game not having that ‘Fable’ charm. However, the trailer confirms that this will be very much present, having a beautiful looking scene following a fairy, only to end with the same fairy being eaten by a frog.

What Do We Know?

Despite the trailer being all we’ve been shown thus far, there are a few things it’s assumed will be confirmed. For a start, Fable 4 is guaranteed to be Microsoft exclusive, as the series always has been. It’s also highly likely that this game will not be released for a fair few years yet, since we’ve not heard or seen much since the initial trailer.

What Can We Expect?

While these may be the only confirmed aspects, there’s also a lot of room for speculation. @CronoTK on Twitter accurately predicted the Xbox Showcase 2021, heavily implying that they have insider knowledge. They’ve suggested that Fable 4 may be a massively multiplayer online game (MMO). This needs to be taken with a pinch of salt, as no Fable game has ever featured multiplayer. It seems somewhat unlikely that the studio would take the series in such a different direction.

There has also been a rumoured leak, which implies that the game will feature time travel, as well as the ability to visit other worlds. According to the leak, the kingdom of Albion – which players know so well – has been destroyed. Supposedly the game will be entirely open world and will even allow the player to build their own towns. There will also be multiplayer inclusion, but whether this is optional or the whole game is online it’s unclear.

So far that’s all we know about Fable 4. It’s great to see that the new studio will stick to the old formula we know and love. Hopefully we’ll hear more about the game soon, and I can’t wait to throw myself back into the world of Fable.