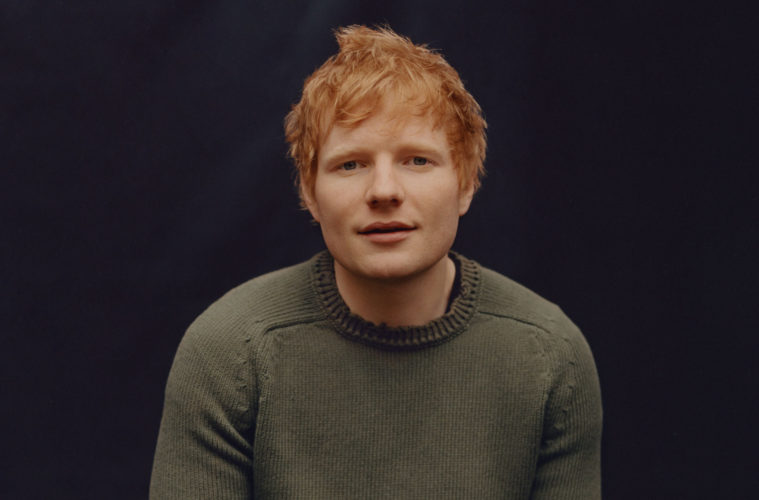 Ed Sheeran, who secured his sixth consecutive week at No.1 in the UK with ‘Bad Habits’ on Friday, is delighted to announce a very special, intimate fan show at London’s O2 Shepherds Bush Empire on 2nd September to celebrate the 10th anniversary of his seminal debut album ‘+’. Tickets are available by ballot only – visit https://www.edsheeran.com/10yearsofplus for details on how to apply for a chance to buy tickets (registration is open from today and closes on Sunday 15th August at 23.59pm). 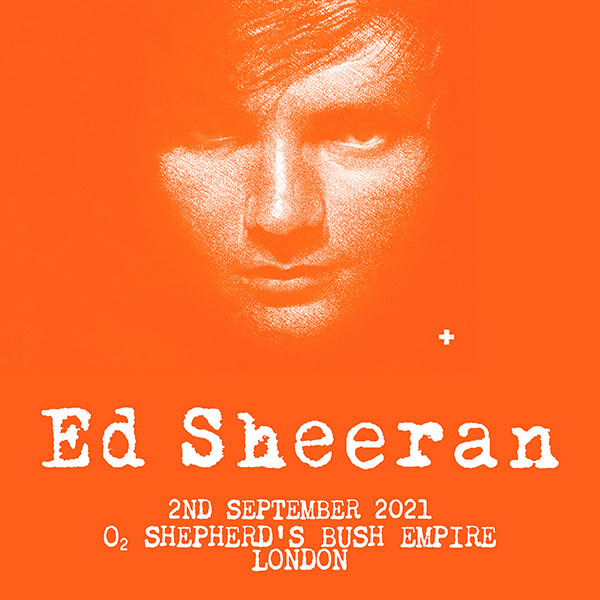 Set to perform his debut album ‘+’ in full at this landmark gig including his breakthrough hits ‘The A Team’, ‘Give Me Love’ and ‘You Need Me, I Don’t Need You’, stadium-filling Ed Sheeran will return to the 2,000 capacity O2 Shepherds Bush Empire for the first time since 2011. The upcoming gig will also mark Ed’s first headline show since the end of his record-breaking ‘Divide Tour’ in August 2019.

Ed Sheeran commented – “While I’ve been lucky enough to continue playing shows across the world, Shepherds Bush Empire is still really special to me. When I first set out in music, one of my main goals was to one day headline SBE and my first gig there is still one of my favourite shows that I’ve played. I can’t wait to get back and celebrate 10 years of + with you.”

+ was released on the 9th September 2011. The album, which has now sold over 13 million copies across the globe, saw Ed win his first-ever BRIT Awards for ‘Best British Male Solo Artist’ and ‘British Breakthrough Act’.

Student Pocket Guide hosted our very own intimate party with Ed Sheeran, who performed an intimate gig in the back garden of one lucky SPG competition winner’s house! This was a truly remarkable and unforgettable competition prize, which money simply couldn’t buy. If you’d like to watch the video we created on this special day, see below: