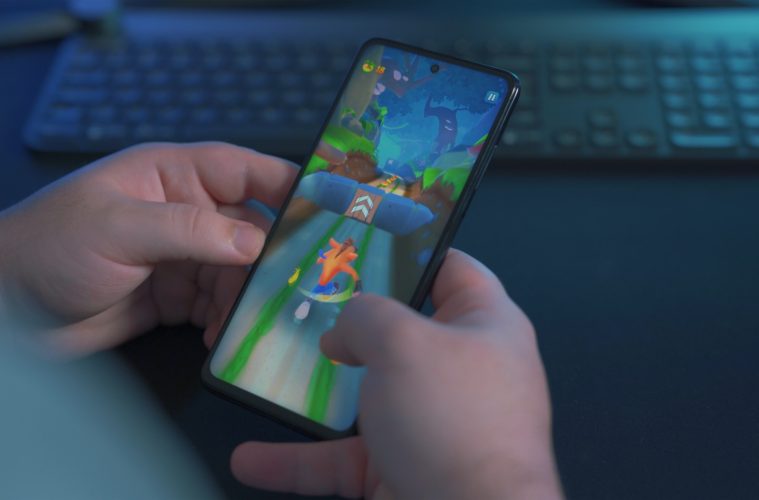 From Candy Crush to Pokémon Go, mobile games have been saving us from boredom for years. However, there’s always been a strong debate as to whether these count as “proper” games – namely games that come out on console and PC.

Mobile games do have a tendency to be easier and more laid back than console games, but that shouldn’t make them any less of a game, right?

For the most part, mobile games are ones you can pick up and put down with little to no preparation. This way, you can play whenever you have time extremely easily and stop whenever you want, even if you’ve only been playing for 5 minutes. People often play games on their phones for the simplicity and adaptability, so this design is what makes them so popular. However, this is also what makes many people think mobile games are not “proper”. The lack of skill required combined with little story and short campaign times make them very different from console titles.

Console (and PC) games tend to require a lot more skill and strategy to complete. The stories tend to be richer and filled with details and lore that you don’t really find in mobile games. These are often the distinguishing factors between the two, as well as the vastly different gameplay. While console games mainly rely on story and character development to keep the player’s attention, mobile games go for the “fun factor”.

So, What Are They?

The two types of games are vastly different from each other, generally speaking. One focuses on action and storytelling to keep you invested, while the other aims for fun and addicting gameplay. This certainly doesn’t invalidate mobile games as “proper” games in my opinion, however. Games are games, regardless of the form they take. If a mobile style game was released on console, it would still be considered a console game. Therefore, these games absolutely do count as video games.