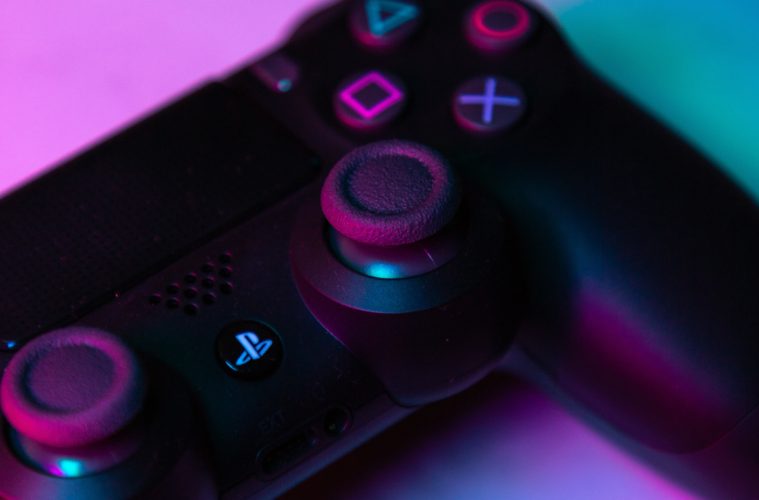 What Can We Expect To See From The Witcher 4?

While CD Projekt Red are busy focusing on Cyberpunk 2077, fans are still hoping for a new Witcher 4 update.

The Witcher 3: Wild Hunt ended things pretty definitively, marking the conclusion of Geralt’s story. However, the developers have confirmed that there will be another game set in the Witcher universe. Due to the original games being a set trilogy, CD Projekt Red have stated that the new game will not be called The Witcher 4. Despite this, so little is known about it, that’s all fans can call it for now.

Since Wild Hunt had different endings, they couldn’t continue the story without making one ending canon. There were rumours of The Witcher 4 having Ciri as the main protagonist. However, this wouldn’t be possible depending on choices in previous games, so it’s unlikely to be a reality.

Chances are, The Witcher 4’s story is going to be entirely separate from the previous games with all new characters. While there may be references to the old characters and events, this seems like it would be the only way to keep everyone happy regarding the outcomes from Wild Hunt.

Personally, I think it could be interesting to see a game set either before or after Geralt’s story so that we can see the different states of the world. Obviously, the Netflix series covers some of the backstory to the games, but not anything that happened pre-Geralt himself. This could be a way to keep the story linked to the Witcher we all love, while also moving away. Another option could be to follow a different story that takes place parallel to the previous games. Whatever CD Projekt Red decide, I’m excited to see where they take the series and what they have in store.

What Can We Expect To See From The Witcher 4? By Courtney Jennings