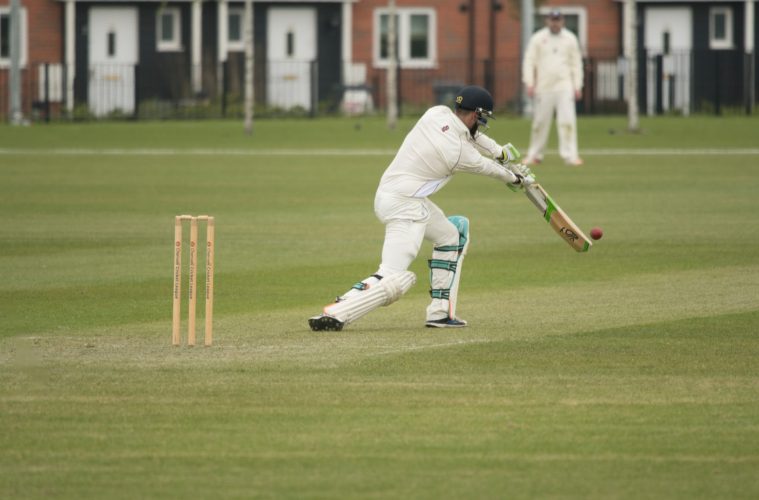 As a student in the UK, you will be faced with a whole lot of academics work, and as a result, you need something to take your mind off the hassle and ease your mind. Sporting activities can give you this, especially if you are already a sports fan. You can engage actively in playing for a local team or watch them on the sideline. You can also read various Sports news to stay updated.

One of the biggest sports in the UK is football, also referred to as Soccer. It is an exciting sporting activity that you can engage in with your friends and crew. You need two teams of 11 players each to form a standard football match. Each player is given a specific role, starting from the goalkeeper to the defenders, midfielders, and strikers.

However, you can always change the setup with as low as five players each for both teams as long as they are balanced on both sides. You can also follow the English Premier League, Scottish League, Welsh League, etc. Not to worry, the sport is easy to understand, and once you know the basics, you are good to go.

You can even try to watch local league games close to your school or play in the Sunday League if you want to have a taste of amateur football. The good thing is that there is something for everyone in soccer.

Rugby is one of the most famous professional and recreational team sports in the UK and is divided into Rugby Union and Rugby League. The two sports activities are distinctive in rules, such as the range of players and how the ball is advanced. The Rugby Football League acts as the governing physique for Rugby League in the UK.

Based at Red Hall in Leeds, it administers the England Rugby League Team, Challenge Cup, Super League, and Championships which shape the professional structure and semi-professional of the sport in the United Kingdom.

The Rugby Football Union stays the governing physique of the Rugby Union in the United Kingdom. This organisation promotes and runs the sport, organises international matches for the England national group and educates and trains players and officials.

Each summer, there are different events in the sport that you can familiarise yourself with, and if you want, you can enter various amateur contests. Since Cricket originated in England, many super global rivalries have sprung from the English and their love of the recreation of the gentleman’s sport.

Crochet is a not-so-popular worldwide sport. However, it is one of the most relaxing sports you can engage in whenever you are in the UK. The sport does not need too much athleticism, and all you have to do is find the perfect spot to start your journey with Crochet. Simply check out the sport to see if it fits your taste.

Basketball used to be first played in Massachusetts in 1891. After being used twice as an Olympic demonstration sport, basketball made its legit Olympic debut in 1936. Only four teams have received gold: the USA, Argentina, the Soviet Union and Yugoslavia.

A non-contact activity was performed on a rectangular court. Opposing groups of five players strive to rate factors via capturing a ball into a hoop at the court they are attacking. The sport has been dominated by using the United States because its inception.