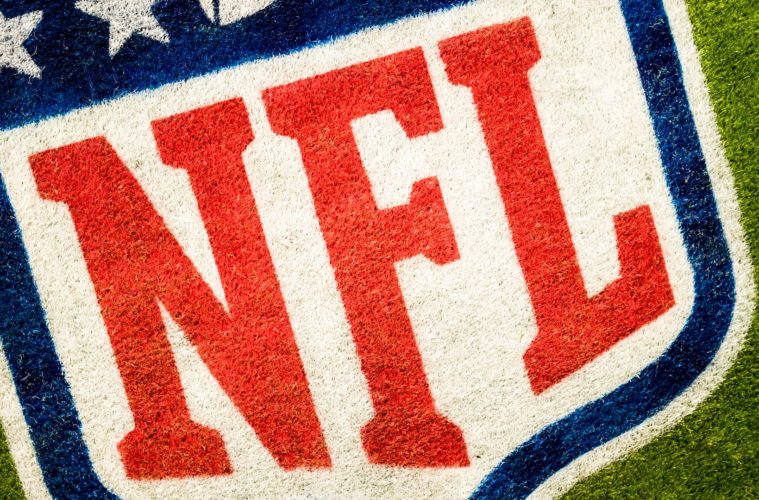 They will need it considering the fact that the Fighting Irish has been to the College Football Playoff twice in the last four years as well as the fact that they cannot afford to lose an opening game, especially as they lost to Oregon in their second game last season. At the same time, the head coach wants to avoid setting his team up for post-game complacency that could creep into the game against Wisconsin that follows soon after.

He must have drawn a lesson from the loss that came right after a win against top Big Ten adversary, Minnesota last year.

Of course, Ohio State will need to beat Notre Dame any way you look at it, something Day knows all too well as he’s said his men will be “all over” the opener.

“At Ohio State, we have to win every game. You can’t all of a sudden put so much into one and then lay an egg the next week. But that being said, you’re talking about a top-10 matchup, a night game at home, gonna be an unbelievable atmosphere, a lot of emotion,” Day said on 97.1 The Fan recently (H/T Elevenwarriors.com). “And so we are. We’re gonna be all over this. We typically do that with our first few opponents anyways, so we can get a head start on that.”

It appears that Marcus Freeman will be getting everything his former team has to give. Day and Freeman have already met this offseason as they had a joint interview with ESPN’s College GameDay before the NFL Draft late last month. Things were pretty friendly between the two men.

“What a great opportunity for our football program to go and, really, it’s going to be an opportunity to see how good you really are,” Freeman remarked. “To play an extremely talented opponent, one of the best in the country, there’s nothing better a competitor wants (than) to go play the best.”

If there’s been any friction, it was over the early betting line. Ohio State was tipped as 13-point favourite. Freeman did feel a little offended but only offered a joke when it came up.

“I think they should widen it a little bit more,” he said. Sportsbooks in Ohio have taken his advice, with the Buckeyes now 14-point favourites. Fans should still be grabbing odds on the matchup and will have even more options next year with BetMGM Ohio set to go live next January.

Freeman drew the ire of Columbus after getting the coaching job at Notre Dame in December. A former linebacker for the Buckeyes, the 36-year-old wrote an open letter to the Fighting Irish after being promoted in which he implied that he regrets choosing to play for Ohio State over Notre Dame when coming out of high school.

“I just thank God that I didn’t make the wrong decision twice,” he wrote after the step up from the defensive coordinator.

He attempted to clear things up in a subsequent presser, saying “in no way did I want to diminish my time in Columbus and the impact that time had on me.” But the previous statement was already enough to make the upcoming match even more interesting.

Also bringing some intrigue is the appointment of Columbus native Al Washington, who was fired as the Buckeyes linebackers coach in the offseason. Washington is now part of Freeman’s staff, with former All-American Ohio State linebacker James Laurinaitis also joining the Irish’s staff in a support role.

As for Day, the Ohio State coach has ties to Notre Dame’s defensive coordinator as he coached wide receivers under him at Temple in 2008.

“New defensive coordinator Al Golden, somebody that I worked for and have a lot of respect for in that area. Kind of new staff, some guys have been there before,” Day pointed out. “It’s a very good team, great program, very good coaching staff, and a big challenge. And so we’re gonna work all summer to make sure we’re prepared to play our best football in that game.”

Both sides should feel confident heading into the opener given the way they’re staffed. Notre Dame might even have a leg up in that regard. The Buckeyes, though, will be looking to be as prepared as they possibly can give the consequences an early loss can prompt.