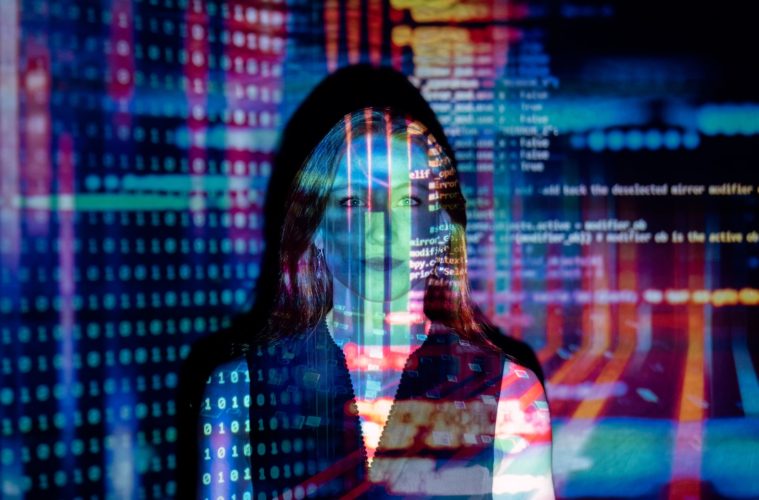 Coding is a spotty sport to master. Many beginners sift through coding YouTube channels and scour the web for freemium tutorials like Codecademy. Yet without well-formed motivation in place? It’s all too easy to give up.

Having straddled the fine line between noob and just-enough-to-build-something coder myself, I know all to well. But the following light-hearted coding YouTube channels helped me get back on my fingers. And no prior knowledge is required to immerse yourself in no time!

Helpful quotes interspersing their descriptions were taken from their respective YouTube top-level reply section as of this writing.

Data scientist. And comedian. Plus director. And acter. And an all-round entertainer!

Jonathan does a brilliant job of turning difficult fields like data science into highly desirable hobbies for everyone. Furthermore, his interviews with high-flying engineers are well worth the watch. That is, if you’re interested in Silicon Valley workplaces.

Snarky YouTube commenters however are less forgiving of his sideline business of selling business advice. It is worth highlighting the scathing replies. Scam artist. Sham influencer. Fake Guru. Presumably after his dispute with AlgoExpert. Because around three years ago, he discreetly purchased the popular interview prep platform’s domain. But only to redirect to his own tutorial site called AlgoPro!

Patrick is a polarising individual. Almost all of his videos mix an unhealthy dose of sarcasm and derision. Yet that’s how he’s recruited over 1.3 million subscribers.

But he fell into a controversial spot (well, one of many!) last year. Due to launching a dubious crypto plot. Plus, he was recently let go from Facebook for his misogyny. So needless to say, his credibility has considerably fallen.

That being said, his older videos reek of shameless honesty at FAANG culture. If only to peek into his lavishly lonely lifestyle which he promotes. Hence definitely worth watching!

I really expanded my knowledge of PCs. And now it’s how I get my tech news!

This is not your typical coding YouTube channel. In fact, it doesn’t feature coding at all. Linus instead offers totally chill PC reviews. With an almost teenage-like zeal.

Releasing new content every day, it does quickly turn stale however. So just pick out the playlists that flame your interests!

Many of his self-commentaries are never boring. And they’re fun!

Jabrils’ AI and game developer livestreams make for a relaxing coding YouTube channel. Plus, there’s also a touch of machine learning to view.

Wanna get back into coding via game projects? Then I highly recommend his playlists. Besides, his clever editing and incisive humour make it enjoyable to watch.

So great at explaining thought processes involved in writing code. And just so goofy!

Daniel is the enthusiastic teacher we all love and miss. Leveraging his degree in mathematics, his introductions to coding challenges are very entertaining.

His goofy style of teaching can across as highly odd at first. But that just makes him more approachable!