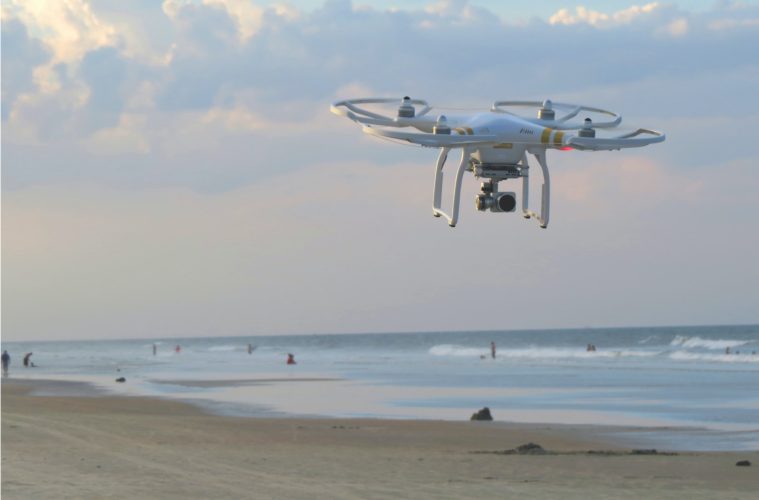 The prospect of unmanned aerial flight has often felt like science fiction. Multinational conglomerates have tried and failed to conquer this far-reaching dream. So how does the NHS’ grandiose plans to trial chemotherapy drone deliveries fare in 2022?

The overarching challenge as ever: how do you transport vital medical equipment and drugs with extremely short shelf life in less than a day? How about in less than an hour, from anywhere, anytime? And in a way that safely and cost-effectively scales across the entire country?

The drone programme, officially confirmed on 5th July as NHS marked its 74th birthday, is set to trial first in the Isle of Wight, then in Northumbria.

The potential benefits are endless. Use of drones can cut the usual delivery time from 4 hours to just 30 minutes. And most importantly, both the NHS and patients in remote regions – who often need to travel to the mainland for cancer care – can save fuel and money.

Moreover, “each drone delivery replaces at least two car journeys and one hovercraft or ferry journey per delivery”. So not only will overall air quality improve for our communities, the UK can vastly cut down on carbon emissions! 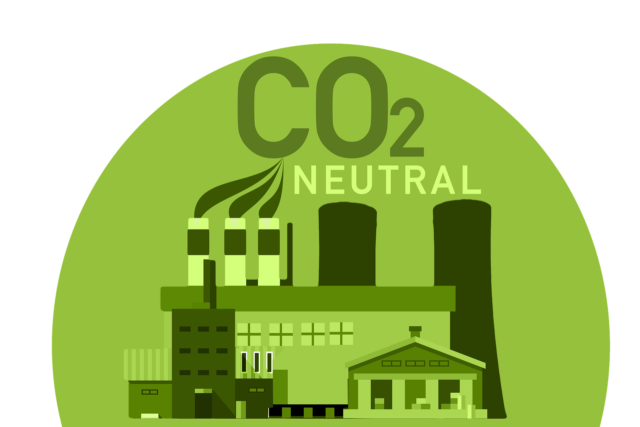 This initiaive will thus “help the NHS become the first health system in the world to become carbon neutral”.

But even Amazon failed to realise drone deliveries…

Indeed. Even Amazon, the 2nd most valuable company in the world, is struggling to materialise its Prime Air service. With over 100 UK employees laid off last summer, the project is unsurprisingly collapsing inwards by most accounts.

However, despite what you may think of the viability of public sector engineering, it is still too early to draw any significant parallels to NHS’ chemotherapy UAVs. For example, an oft-cited reason for the progressively delayed launch of Prime drone deliveries is underqualified management. Speaking to WIRED, anonymous insiders described their project resembled “organised chaos” led by “life-long managers who specialised in warehouse operations”. Plus, there were even instances of “dysfunctional” outsourcing of staff training to Costa Rica.

In slight contrast, NHS has partnered with Apian, a medical drone startup comprising ex-Googlers and NHS doctors in training. Apian began its journey during the pandemic “to establish a network of secure air corridors to deliver COVID-19 samples, test-kits and PPE”. Their co-founders have ample experience in satellite-enabled GPS tracking, having won the UK Space Agency SatelLife Competition in 2018.

“COVID-19 has highlighted challenges in NHS supply chain logistics. There has never been a better time to create a faster, more dependable and environmentally friendly method of transporting medical supplies,” said Christopher Law, Apian’s medical director, in an interview with the UK Space Agency.

“As the NHS turns 74 it is clear that the pace of change and improvement across the health service is only accelerating as our fantastic staff seek to make the most of life-changing advances to improve patients lives as we promised in the NHS Long Term Plan,” said Amanda Pritchard, chief executive of NHS.

Pritchard further celebrated 2022 as “another amazing year of innovation”, notably citing the successful roll-out of smartwatches for managing Parkinson’s. Other landmark deals include making gene therapy Libmeldy – the world’s most expensive drug – available to children who suffer from MLD.

More information can be found here.