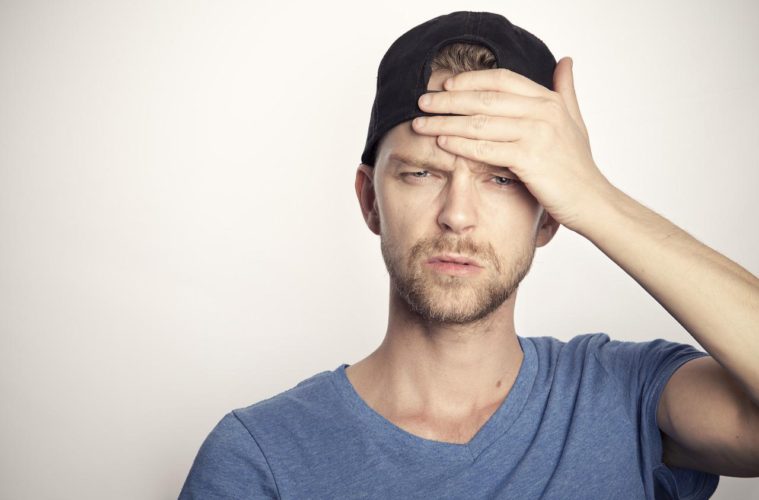 Traumatic brain injuries can be caused by a jolt, blow, or bump to the head or body. TBIs can also be caused by objects that pierce the skull and enter the brain.

However, even after a serious traumatic brain injury, there is hope.

Recovery is possible and sufferers of TBIs can sometimes return to pretty normal and fulfilling lives.

An Overview of Traumatic Brain Injuries

There are various types of traumatic brain injuries, each of which can affect people differently.

For instance, coup and contrecoup injuries refer to a type of traumatic brain injury that refers to where the injury occurred, relative to the point of impact.

Unfortunately, competitive injuries are expected to surge in this post-lockdown world. So, you should take extra precautions when playing sport to prevent TBIs from happening.

Any type of moderate or severe TBI can lead to a lifetime of physical, emotional, cognitive, and behavioural changes that can affect an individual’s ability to function in everyday life.

Even though treatment and rehabilitation are available for people with severe TBIs and can be successful, approximately 50% of people with serious TBIs will see a decline in their daily lives and will die within five years of the injury.

While that last statistic may be hard to swallow, there is hope.

When people with serious TBIs receive immediate treatment, things like a person’s spinal cord, lung, heart, and vital organ functions can be stabilised to help prevent death and things like controlling blood pressure and ensuring the person receives proper amounts of oxygen can prevent further brain damage from occurring.

That can involve the person receiving care from professionals like neurologists, psychologists, nutritionists, and physical, vocational, occupational, respiratory, and speech therapists.

Therapies and treatments may only be required on a short-term basis or they could be required for longer periods and delivered through outpatient services.

So, with the right individual treatment and rehabilitation, people with traumatic brain injuries can make improvements and return to living fulfilling lives.

To prove that there is indeed hope for living a fulfilling and active life after experiencing a severe traumatic brain injury, let’s take a look at a case study.

Major Ken Corigliano was left with severe injuries and brain trauma after being hit by a car while on deployment in Iraq in 2011.

The former United States Air Force serviceman and athlete suffered for years after the accident, but he has now remarkably turned his life around.

He used the NuCalm treatment, which involves using a bio-signal processing disc, to restore his sleep, refocus his mind, and normalise his body.

Even though Major Corigliano continued to have cognitive problems, such as difficulty talking and walking normally and experiencing memory loss and constant confusion, he was determined not to give up.

He continued on his tour of Iraq and then, over the years, found some temporary relief through medicines, supplements, and other treatments.

After trying the NuCalm treatment, he was finally able to gain greater mental and emotional composure, improve his sleep, and improve his cognition.

So, if you should suffer from a traumatic brain injury, there is hope. With the right treatment, you could recover just as much as Major Ken Corigliano.