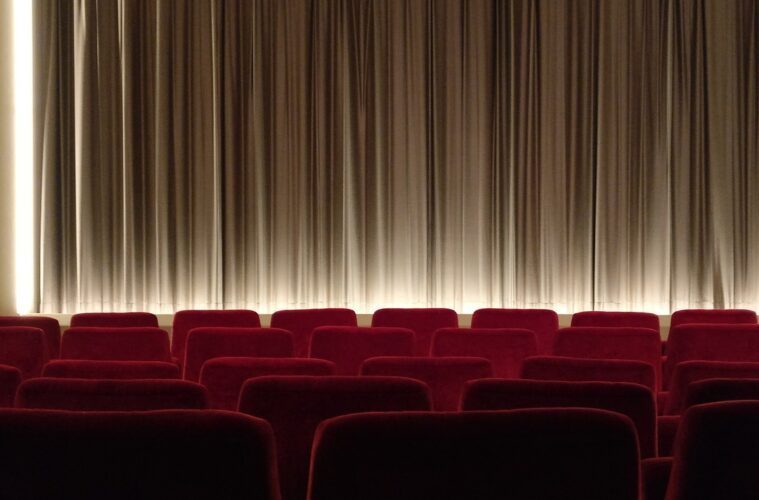 If there’s one person that everyone seems to be talking about at the moment, it’s actress and singer Zendaya.

Well, Time magazine did name her as one of the 100 Most Influential People in the World in its 2022 list, after all.

As you may know, she made her TV acting debut playing Rocky Blue in Disney’s comedy show Shake It Up in 2010. She then went on to play the lead role in K.C. Undercover in 2015 before making her debut movie appearance in 2017’s Spider-Man: Homecoming.

She’s also well-known for playing Rue Bennett in the HBO drama series Euphoria and for her roles in the films Dune, Malcolm & Marie, and The Greatest Showman.

In June this year, Zendaya finished filming her new movie Challengers, which is scheduled for release in August 2023.

So, let’s find out what the film is all about and what role Zendaya has taken on.

What are Challengers about and who does Zendaya play?

Challengers is a romantic sports comedy movie, written by Justin Kuritzkes and directed by Luca Guadagnino, the renowned director of films like Call Me by Your Name, Suspiria, and Bones and All.

Zendaya plays a tennis player-turned-coach called Tashi Donaldson. The film also stars Mike Faist as Art Donaldson and Josh O’Connor as Patrick Zweig. Zendaya serves as a producer on the movie, too.

The premise of Challengers concerns the wife and coach of a famous tennis player. The wife is played by Zendaya and her husband is played by Faist.

The tennis player that First plays, Art Donaldson, is in the middle of a long losing streak, so Zendaya’s character signs her husband up for a Challenger event.

The only problem is, the pair soon discover that Art Donaldson is competing against his wife’s former lover. Ouch!

Oh, and one more thing: the guy that Donaldson is competing against was his best friend when they were kids.

While the exact plot remains under wraps, it looks like a love triangle farce is at the heart of the movie, set against the elite world of professional tennis.

Director Guadagnino has said it’s a completely different type of movie to his previous release Bones and All. He says it’s a “fairly fizzy, sexy movie,” but within the bounds of romantic comedies.

What else do we know about Zendaya’s role in Challengers?

Seeing as the plot is tightly under wraps and no trailer has been released yet, we don’t yet know a huge amount more about the Challengers movie or where Zendaya’s role will take her.

But one thing we do know is that Zendaya trained in the art of playing tennis for months for her role in the motion picture.

Also, there’s speculation that Guadagnino will ask Zendaya to record a song for the movie soundtrack.

But the director is waiting to first get the score completed, which is being written by Atticus Ross and Trent Reznor of the influential rock band Nine Inch Nails. The pair formerly worked together on the score for The Social Network, which won the Academy Award for Best Original Score in 2010.

Time will tell whether Zendaya shows off her musical talent as well as her acting skills in the upcoming Challengers movie.

And you can always keep up with the latest Zendaya news at Inquisitr.

What else do we know about the movie?

More news about Challengers is sure to come out in the coming months as post-production comes to an end.

But one more thing we currently know about the movie is where it was filmed.

Filming took place around the East Boston and Back Bay neighborhoods of Boston in May 2022. Furthermore, lots of local Bostonians were cast as tennis players, extras, and stand-ins.