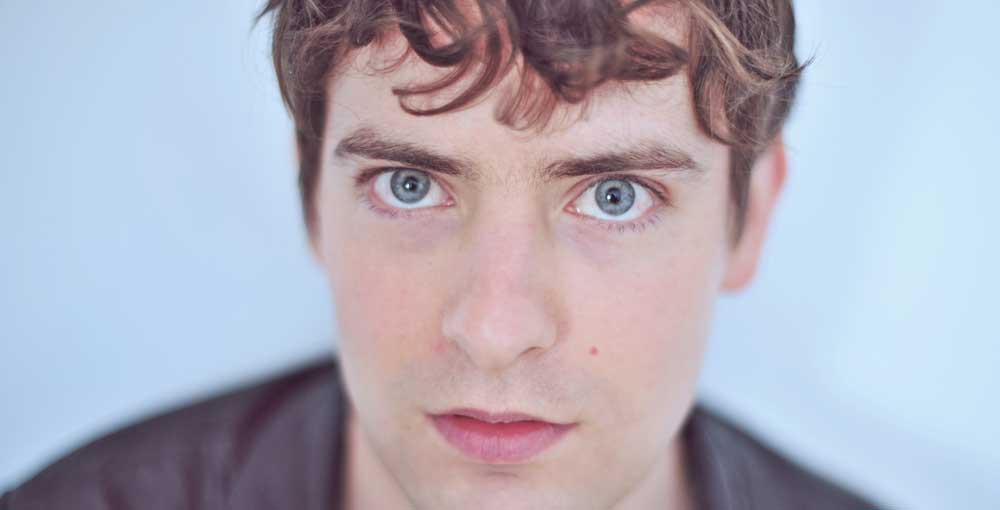 Formed around the musical talents of Liam O’Donnell, Various Cruelties are emerging as one of the hottest new bands to look out for. Voted Sunday Times hottest download, as well as plays and praise on Radio One and 6Music, it is surprising that this soulful indie group have not reached dizzier heights. Producing an accessible and popular sound, reminiscent of the Arctic Monkeys, Various Cruelties could well find themselves on many more IPods to come in 2012. We caught up with Liam, the brains behind the operation.

Considering you guys have only been together for around a year, you must be quite happy with how 2011 has panned out for you?
It’s been pretty much a whirlwind. About a year ago we were stood outside Silver Bullet in Finsbury Park, which is a well-known music venue in North London, and I was trying to convince Adam and Beany, the guitar player and bassist to get involved with the project. If I’d have said to them at that point we’d be in LA making a record and appearing on Jools Holland, then they probably would have thought I was a bit of a knob! It’s been pretty surprising, but in a really good way. It’s been great.

You’ve played alongside some big names, Noah and the Whale, The Vaccines, and Villagers for example. How did you find those experiences?
Yeah The Vaccines was actually very early on; it was like our first gig. I think that was a really good introduction for us as they had a really quick rise. It’s always good to be involved in a scene with another band who are doing really well, especially in somewhere like London, so that was a great one for us. Noah and the Whale as well, we played with them on Saturday. So yeah, it’s fantastic to have the opportunity to play with these sorts of bands with the audiences which they have. One day we’d like to have an audience like theirs you know.

You’ve made some festival appearances this summer, Bestival and Latitude for example. How were they?
Yeah we did, we played at the Isle of White festival as well. These were all before we’d done our first tour so it was pretty insane really! 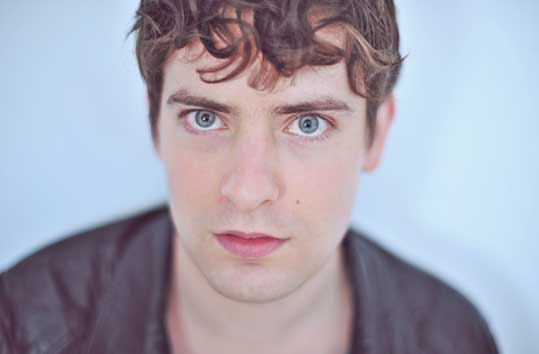 You current single ‘Chemicals’ has been really well received on the Radio and was voted Sunday Times hottest download as well. It must be a good feeling knowing that your work is getting there?
Well I hope so. Obviously from the moment I wrote it, I knew it would definitely be down to working with the other guys and producing with people like Tony Hoffer that would make it possible. This is where I envisaged we wanted to be so yeah, I’m really happy.

Do you think because it has been so well received that it has added a sense of pressure and expectation for next year?
Well you know we’ll have to see what happens! But, I like where we are. And I hope other people will like what we do.

What can we expect from you then in 2012?
Our next single, ‘Great Unknown’, is out on the 1st January and the plan is to have the record out in April. The album is finished so it should all go to plan!

Can you tell us a little bit about the record?
I guess the tracks to date have been quite poppy and accessible; I wanted the music to be accessible to people. I think with the record it is a little bit darker with a few more psychedelic tracks, so yeah there’s a little bit more for people to get into.

For those people who haven’t necessarily heard your music as yet, how would you briefly describe it?
A mix of soulful indie, with a little bit of hip-hop rhythm thrown in. Possibly! 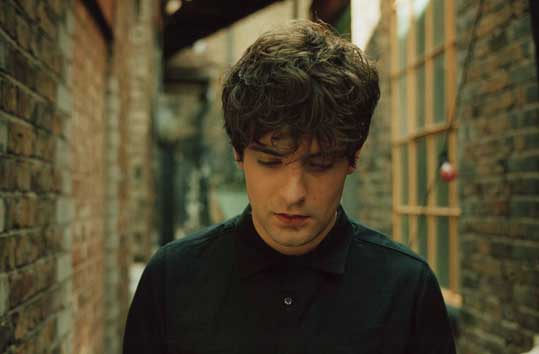 So as you said you’re performing on the Jools Holland show very soon. That must feel pretty damn good!?
Well yeah it’s been unexpected! These things have come around so fast. I mean from the first Radio One play at the turn of the year, to making the record, and now Jools Holland. It’s only October now, so yeah, 11 months. A bit of a rollercoaster!

Where did it all start for you musically?
I played in and around Leeds with a couple of bands. About two years ago I moved to London, I wasn’t sure what I wanted to do, got a job and carried on making music. I was fortunate that I met good people to work with. So yeah, started in Leeds, then came together in London.

Moving away from music, you’re a big Leeds United fan. Where are you going to finish this season?
Well, they conceding too many goals at the start of the season. We’ve had some good results recently against Doncaster and won most of our last few. They’re showing pretty good resilience at the moment so I think and hope they can get the play-offs. Maybe if they strengthen the squad in January and become a bit more consistent at the back then I think definite playoffs! I mean we’re pretty good going forward, Becchio is a different class and McCormack has scored 9 already this season. I’m glad he’s in good form.

We’re based in Norwich, how do you rate the Canaries this season?
Well Paul Lambert is a good manager; he’s done a great job and obviously got you promotion. It’s always difficult for promoted clubs, but Norwich is a big club. To go from League One, to the Championship, and then to the Premier League is a massive jump and I’m guessing the core of your players has stayed the same. So it will be hard, but you have played well so far and think you could do well this season!

I hope so! Thanks Liam.