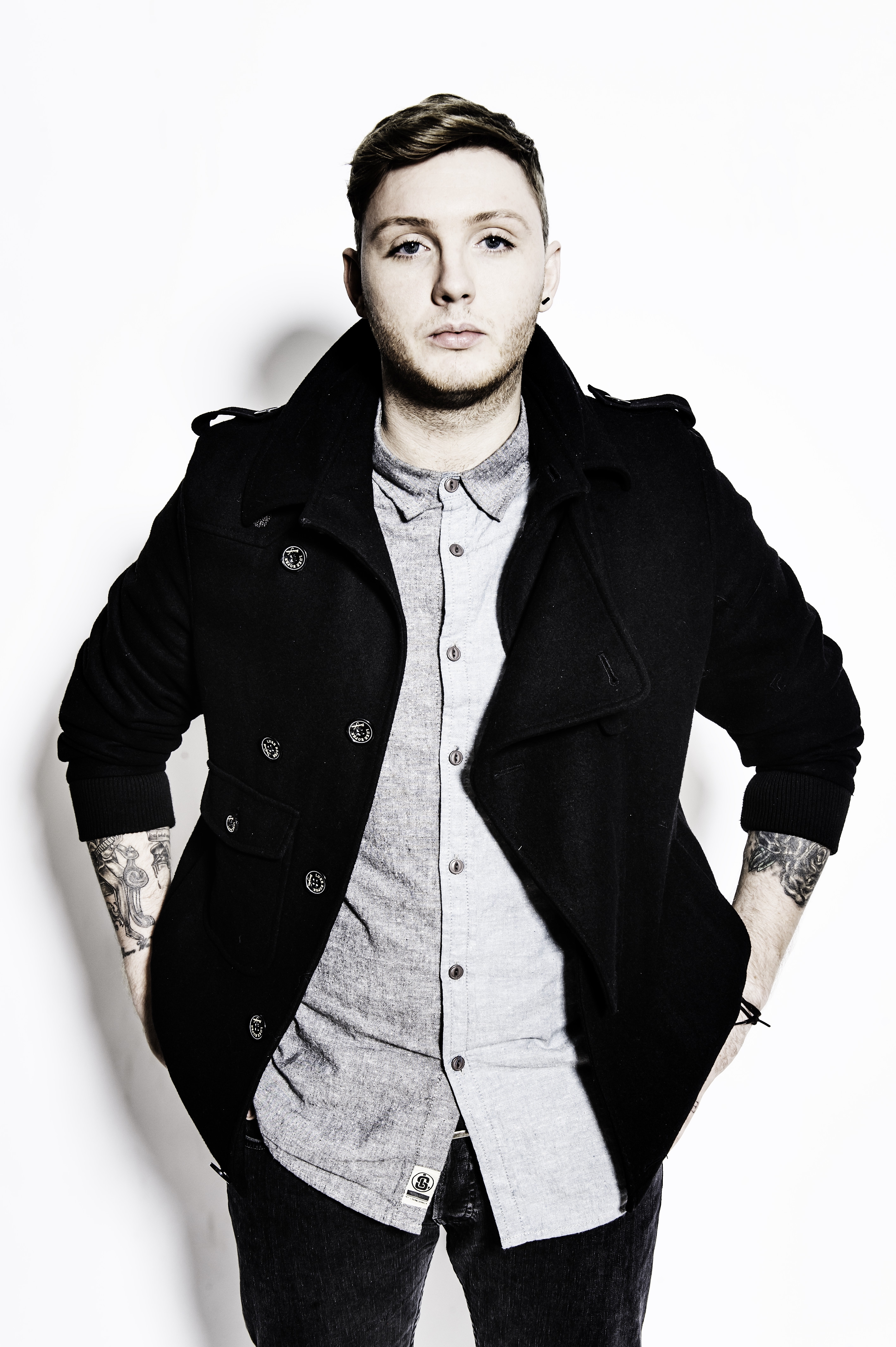 James Arthur isn’t like other X Factor winners. Far from fitting the run-of-the-mill mould, he has already established a unique identity which leaves you thinking he has been around for years. It was this identity that won the hearts of the nation and ultimately defied the odds to see him crowned as 2012’s champion. With a number one single, record sales figures for a debut X Factor release and being the first winner of the show to have once been in the bottom two, suggests breaking milestones and doing things his own way are feats he will not shy away from. Here he tells us how his life has changed and what we can expect from his debut album.

How are you feeling James? Has it sunk in that you have actually won The X Factor?!
Ah, there’s no way to describe how it feels winning The X Factor. It has finally sunk in because, you know, I’ve been doing a lot of talking about it! But yeah, it’s great. I feel like I’m the luckiest man on earth at the minute.

What’s the weirdest thing about your life that’s changed throughout the whole series, that maybe you were not expecting?
The weirdest thing is when you’re leaving a hotel or studio, and there’s people clambering over, giving you Twitter names so you can follow them. It means so much to people and you see the excitement on these people’s faces. In my life before this, the best thing I ever did for anyone was probably lend them a quid or something, but it’s nice to see the reaction on people’s faces and making them happy.

And you have lots of ladies after you, not that they weren’t before! I’m guessing there’s even more now?
There wasn’t a massive amount of ladies interested before, I was always a boyfriend kind of guy. I just like to have a girlfriend and stick with one person. But yeah, it’s nice to have female attention. I’m flattered by it.

Are you saying things have changed now, and that you want to have some fun?
I’d like to get out there, meet people, and find the right person for me. I’m under no illusions that I’m this heartthrob or anything like that. Hopefully, I will find someone who isn’t interested in the fact that I’m a musician or purely because I was on a talent show.

Simon has been in touch. How are you feeling about meeting and working with him?
Yeah, I’m really excited to meet Simon Cowell. I’ve got a lot of respect for the man. He’s done a lot for the music industry in terms of the fact he’s changed people’s lives. He’s found people from the gutter and made them into stars. You only have to look at people like One Direction, Leona Lewis and JLS to see their massive success, and they came from humble beginnings. He’s really found talent and nurtured it in the right way.

Do you think The X Factor needs him back?
The panel that we’ve got at the minute is doing alright. We’ve got the fastest selling X Factor single yet, so they can’t be doing too much wrong. But you know, if Simon comes back, I’m sure people would love to see it.

Obviously week in, week out, we had the judges judging you. If we turn it round so that you can judge the judges, who was the best this time round do you think?
Nicole was the best judge. She’s my girl, I love Nicole and I’ll forever remain friends with her because she has inspired me so much. I admire her and her work. She’s brilliant.

Do you think she’ll be back?
It’s up to Nicole. She’s an artist and I know she writes all the time, so she may want to put something out there next year. I think the UK are in love with her and would love her back. I’d love to return next year as a guest and see her behind the panel, it would be amazing.

Who would your dream collaboration be with, outside the parameters of the show?
My dream collaboration would be with Lauren Hill or Eminem, but that’s a long shot. There’s an endless list of people out there right now, I wouldn’t even like to shortlist them. The obvious ones are Emile Sande, who is amazing. Also Ed Sheeran, Labrinth, Plan B. There are a lot of people out there who are great.

Have you got a game plan?
My game plan is to get in the studio and lay down every song I’ve ever written and shortlist that into the best possible album I can have. After that, it’s about producing them in the right way. I will definitely be writing all the tracks on my album.

If you had a wish for 2013, what would it be?
In 2013, I would love to bring out an album and for it to be a worldwide success. And also, to really help some people out with the stories that I tell in my songs.

How have your friends and family reacted to you winning?
They hate it, wish it never happened… Nah only kidding! They’ve reacted amazingly to it. They are very proud because they have seen me work very hard over the years to try and make music my full-time job. Now, they’ve seen me do that in the best possible way.

Chris has taken a bit of a beating in the press of late. What has he been like behind the scenes?
Chris has had to undergo a lot of criticism and I feel for him because I think he’s had a bit too much of a battering. I can’t really comment on what’s true and what’s false, because I’ve just been focussing on what I’m doing and keeping my eye on the prize.

Would you say he’s a nice lad?
Yeah, he’s never done anything to harm me and has always been always alright. I can’t really comment on how he has been to me or anyone else.

I guess you weren’t too surprised by how well the single did, but are you relieved that it has done?
Yeah, you know, when people started talking about the statistics for it being the fastest selling X Factor single, I was like, “Really, this is incredible?!”. The show has been going on for a lot of years and there’s press about it needing a revamp, yet, we’ve got the fastest selling single and I’m really excited to be a part of that.