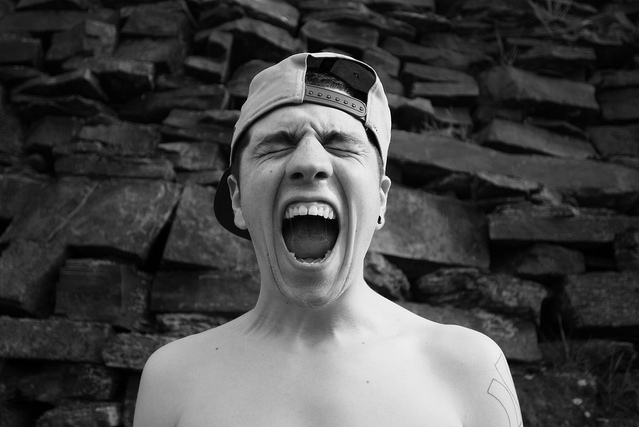 As rappers go, Lunar C stands out from the crowd like Stephen Fry in a nightclub. With his thick Bradford accent and razor sharp wordplay, the 22-year-old made his name in the Don’t Flop rap battling league, gaining millions of YouTube views and a bunch of awards in the process. Now though, the rapper has moved away from the battling circuit and has stepped into music instead. With several releases already under his belt, including some high profile collaborations, Lunar C is gearing up to show us just what he can do, and it’s safe to say that we’re excited to see what happens next…

How are you? What have you been up to today?
Yeah I’m good man! I’ve had a bit of a lazy one today.

You began in rap battling, and made your name with the Don’t Flop league, but you’ve stopped lately?
To be honest, at the time I just took a rest to do music, but the music stuff went pretty well and I kind of lost interest with the battling a little bit, so I just stuck to the music. I haven’t really felt the need to jump back in. 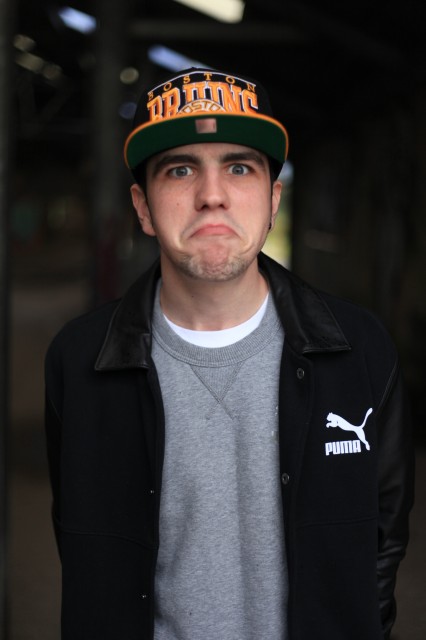 So, do you think you’re going to get back into it anytime soon? I don’t think so, not at the moment. I’ve just been asked to do a bit of hosting for a battle league on Channel 4, but I’m not really sure, I’ve only just heard about that. But I’m still interested in it; I went to an event the other day, and I’m still pretty involved in the scene, but as far as battling goes I have no plans right now. Maybe it’s just a case of me watching them again and getting back into it, or getting the hunger back for it and then jumping in, but until that happens, I don’t know.

As you said, you’re focusing on your music at the minute, and you recently appeared on Labrinth’s new EP – what was that like? Yeah brilliant man! It got sorted out by SBTV for the Upcomers Anthem, and they got me, Maxsta, Marger, Mr. Faizer and Youngen to all jump on the Upcomers beat which was a Labrinth beat, and we all went to the studio to record that. And as soon as that finished, Labrinth just got out another beat and did a rap for it, and we were all hyped and just did another track, and luckily he put it on his EP, so yeah man, I’m happy with that!

Do you think you’re going to work with him again? Yeah, I’m still in talks with Labrinth and Odd Child, and Raf Riley. Hopefully I’ll get to work with them a bit more this year, but we’re just in talks at the moment, so hopefully that’s going to happen.

You mentioned in your recent blog as well that you’re collaborating with Foreign Beggars. What’s happening with that? Yeah it’s me, Foreign Beggars, and the beat’s produced by Wizard and Pete Cannon; they made the beat together; they’re two producers who me and Foreign Beggars already work with quite a bit, so it made sense that we all just do the track together. We’re just looking to shoot the video at the moment and the track might go on my EP, or it may just come out in the next couple of months, but it’s going to be out very soon! 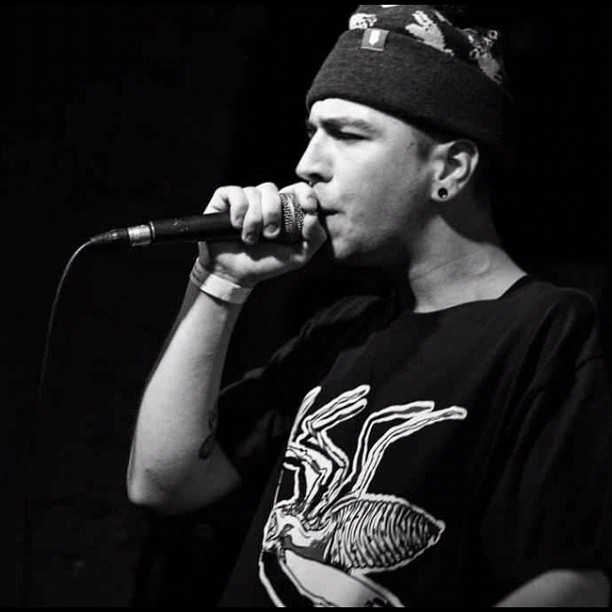 And you’ve got a new EP coming soon? To be honest, a couple of labels have contacted my management to do a single deal. I won’t mention which ones. Initially I just wanted to do a single, so I hooked up with True Tiger, got the beat off them, did my single, got that produced, but then I wanted to have a project with the single so it’s not just that track. So this month I’ve just basically just written as much as I could, and I’ve nearly got that EP done. I’m happy with that.

Have you got any more collaborations on the EP? To be honest, for the EP, I’ve tried to do as much of it on my own and not rely on anybody else at the moment. I’ve got a chunk of it done and it’s no stress. I’m planning to get a couple of names on it but I’m not really sure who at the moment. I’ve got a track coming up with Dot Rotten coming soon. Yeah, there’s a couple of artists I don’t really want to mention, but there will be some collabs on there definitely.

I’ve noticed you’re always pretty busy on Twitter as well. Is that just a habit you’ve got into? Yeah, to be honest it’s a bit of a hinderance on my life! Once I’m plugged in I can’t unplug it. It is pretty dangerous for me on Twitter because I do talk a lot of s*** on there that I probably shouldn’t say. There’s a load of people at my fingertips who probably don’t need to hear the s*** I come out with all the time. It’s good for promotion, but it can be dangerous.

Yeah, I saw that you’ve been in a few arguments and things. Every day! I saw you tweeted that you were watching Catfish last night. Was that the film or the TV show?
The TV show. I watched the film just before the TV show started; I was a bit late on that, but yeah, it’s crazy. Did you watch the one last night? Nah, I haven’t seen the show yet. It’s mad! She was basically talking to some dude who was supposed to be a male model and an actor for like two years, and she turned up and it was one of her worst enemies who’s a girl and she stole her boyfriend off! Sounds like good TV! Yeah definitely man. 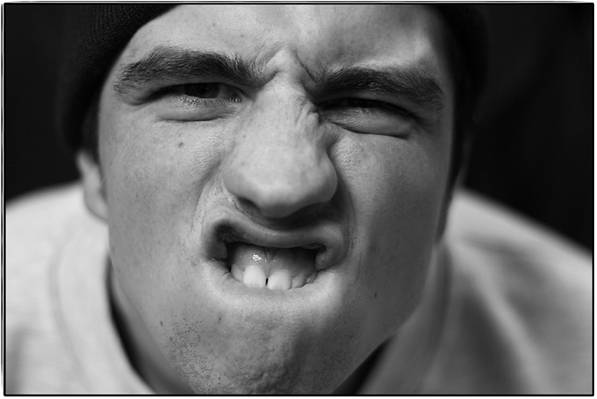 You’ve also got your clothing label, ‘Boisht’. How did you get into that? Well, when I was battling there was a clothing company called ‘Frigid Clothing’, and they hollered at me to do a few quotes from my battles on their T-shirts. So, we did a few of them, we did a bar from my first battle that said “I’m not predictable at all, I’ll pull a samurai sword out and kick you in the balls.” We put that on a T-shit, and we put a couple other ones, like the “imagination barrier” one, and they sold really well. We carried on doing that for a while and then we just thought that we might as well start our own clothing label, so me and the guy that owns that teamed up and made ‘Boisht’, and it’s been running about a year now. It’s going well.

What’s your favourite Lunar C put down? I don’t know, I liked the one two with Eddie P and Frisko and I liked the first battle. I base my bars in what reaction I get, and that’s kind of what makes me like them. I said to Bloodstro, “most people are into Michael Jackson because they like his dancing, you just admired his passion for child harassment.” I like that the most.

Out of everyone in the world, who would you most like to battle? To be honest, because I’m not battling at the moment I haven’t really thought about it. It would have to be someone big so there was something in it for me. I want to battle someone who’s bigger than me, like Professor Green or someone. Any big deal who is up for battling. Someone who’s in the charts in the UK, I would love to rip their head off. That’s no disrespect to anyone like Professor Green, who’s more or less the reason I got into battling, along with a lot of other heads.