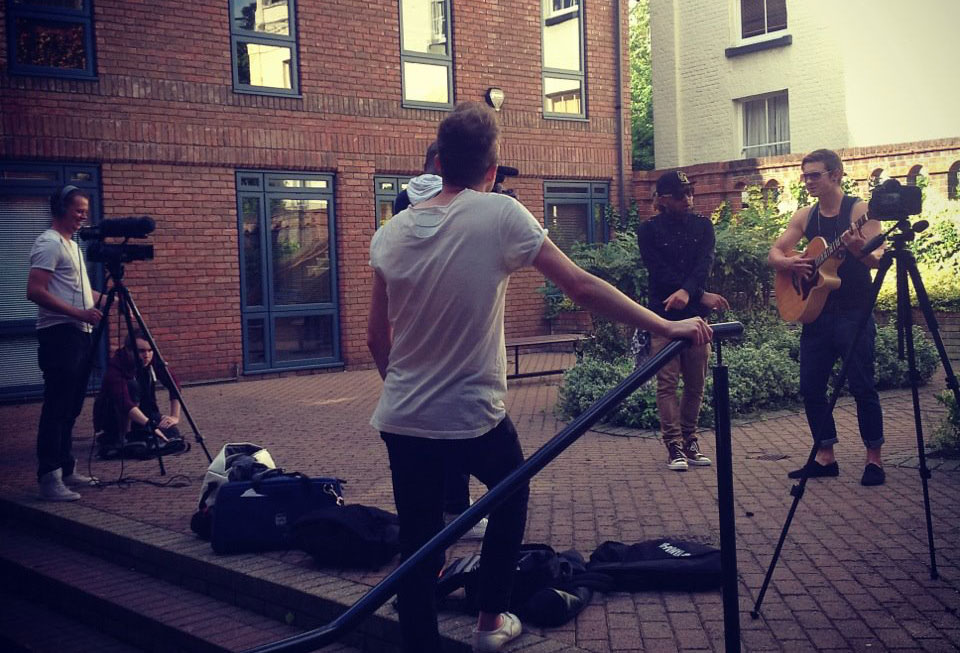 Once again, we’ve been working hard at SPGtv to bring you a heap of awesome prizes, a helping of essential student advice and a whole load of exclusive interviews and sessions with the stars of the music world! Here’s an update on all that’s been going on at SPGtv:

Guests are set to include band-of-the-moment Bastille, the absolute gent that is Olly Murs and the ridiculously cool Willy Moon. As well as great guests the team call upon students across the country to road test hangover cures, share their finest housemate pranks and cook some slap up nosh for under a fiver. As if that wasn’t enough, the programme will feature massive giveaways, sessions with the next crop of musical talent and 1 minute meals.

Competitions
This year saw the start of the second series of our SPGtv competitions! After the success of the first series, from which a whole load of you walked away with some awesome prizes, we were excited to get going and see what would come next. During series two we gave away all sorts, from a true student kitchen luxury, the one and only George Foreman Fat Reducing Health Grill, to a T-shirt signed by the incredible, double Brit Award winning Ben Howard, to our end of series spectacular: TWENTY FOUR NEW ERA CAPS! That’s a year’s supply!!! We always want to give you as many chances to win big prizes at SPGtv, so keep an eye out for more competitions coming later on in the year…

Jake Bugg – We spoke to teenage indie sensation Jake Bugg during his recent UK tour, where he talked about his debut album, his plans for 2013, and gave us an insight into what the rise to success has been like for him.

Tonight Alive – During their stint on the Kerrang tour back in February, we were treated to a couple of amazing acoustic sessions from Aussie pop-punks Tonight Alive. The beautiful Jenna belted out some incredible vocals, while Whakaio showed us he definitely knows his way around a guitar on tracks ‘Listening’ and ‘Breaking and Entering’.

Swim Deep – Despite the weather, we were feeling all summery when we caught up with the brilliant Swim Deep earlier this year! Frontman Austin gave us an awesome acoustic version of their single ‘The Sea’.