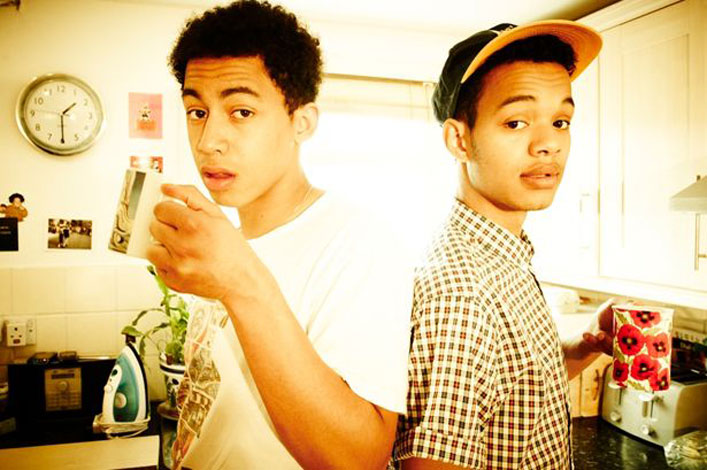 After storming the charts back in 2011 with hits ‘Down With The Trumpets’ and ‘Mama Do The Hump’, Jordan “Rizzle” Stephens and Harley “Sylvester” Alexander-Sule will return with their highly anticipated second album. Along with the announcement, the boys have also revealed the video for new track ‘Classic’, which made its live debut last year. You can watch the video below:

In a recent interview, Rizzle Kicks revealed they had recorded album tracks with ‘The Wire’ star Dominic West. The actor recorded vocals for two tracks on the album, including one produced by Fatboy Slim.

The duo are looking to follow up the success of their debut album, ‘Stereo Typical’, which managed 590,000 sales worldwide, as well as 1.6 million single sales. The album will come in both standard and deluxe editions. The standard version of ‘Roaring ’20s’ will feature 14 brand new tracks.