The 1975: Interview | The Student Pocket Guide
by Nathan Wadlow

10 years since they met in a classroom in Wilmslow, The 1975 are currently riding the success of their newly released self-titled debut album. With the likes of summer anthem ‘Chocolate’ and recent single ‘Sex’, their infectious and powerful pop sound has set them on course to stardom in 2013, firmly placing them amongst the hottest talents to emerge this year. We caught up with frontman Matthew Healy to hear all about it…

Hi Matt, how are you? Yeah I’m good thanks, you?
Very well thanks!

Where in the world are you now?
I’m sitting on a rock in Newquay at the moment looking over a beach.

Gearing up for Boardmasters Festival?
Yeah, that’s right. They’ve been doing a gig each night here in the lead up to it, where bands play on the beach. We’re doing it tonight which should be wicked! 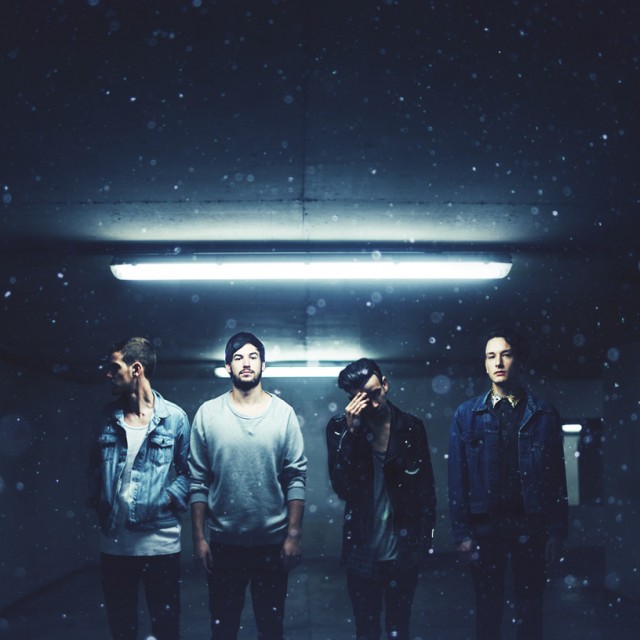 Sweet! We’re a national student magazine, and want to know what The 1975 were like as students back in the day…
Well, I didn’t actually do the university thing. Me and George left college and went to work in a call centre whilst living with some Chinese people! Adam studied Biochemistry at Manchester University, so he was a pretty good student. Ross did Music Technology at Salford but dropped out because he wanted to be in the band. Overall, we were alright students but all we ever wanted was to do this.

Do you think it’s quite rare these days that such a close group of mates, such as yourselves, make it in the music industry like you have?
Very much so. I think the cool thing about it is that we’re all quite young as well; we’re not a band who have been together for ten years and are still trying to make it. The most important thing is that we haven’t really done it for anybody else apart from ourselves. It’s like anything you do when you are 13, you do it for fun, and we’ve carried that through until now. It’s very special for us to be doing this.

Do you think the honesty of it being for yourselves is reflected in your debut album?
Very much so man, that’s a nice thing to say. It spans so long and is the soundtrack to our childhood years, plus none of it was written to an agenda or as a compromise to anything like time, or fear of future material. It was purely about making music because that’s what we do. The album is just an extension of who we are. 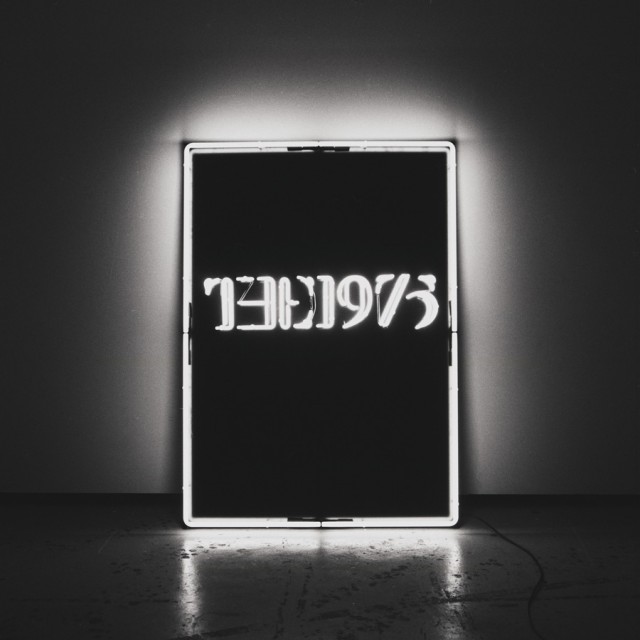 You guys produced all of your previous EPs, so what was it like having external influences on the recording process of your album [Mike Crossey – Arctic Monkeys, Foals]?
Yeah, I mean, we were set on producing the album ourselves, due to like you say having done the EPs before, but it was different. We were in a studio for a start and it was over a certain period of time, all those kind of things; we’d never worked like that before. All of the time we had was for working on production which was amazing.

Have you seen the top YouTube comment on the video for your new single, ‘Sex’?
No, what is it?!

“How did these geniuses get boobs on YouTube?!”
Haha! I don’t know, how did we do it?! It’s not explicit though, I didn’t think so anyway. Did you?

No I didn’t think so. Maybe a little cheeky! Did you have much of an input with the video?
A guy called Adam Powell directed the video but the idea for it came from original treatment that I wrote. But it was very different, it wasn’t set in America, for example. When we found out how much love we had for cinema, like old skate movies and that kind of thing, we wanted to create an international portrayal of the song.

You guys recently performed live on Conan over in the States. Was that a moment of clarity for you guys in regard to how far you’ve come?
I think it was. All of those moments are like that; they kind of benchmark things, but you have to be retrospective because everything builds up to those points. When it happens though, you’re not thinking about taking it in, you’re thinking, “I’ve got a job to do here, I need to do this right!” The Conan Show was great, but it was a very nerve-wracking experience. I was very scared! 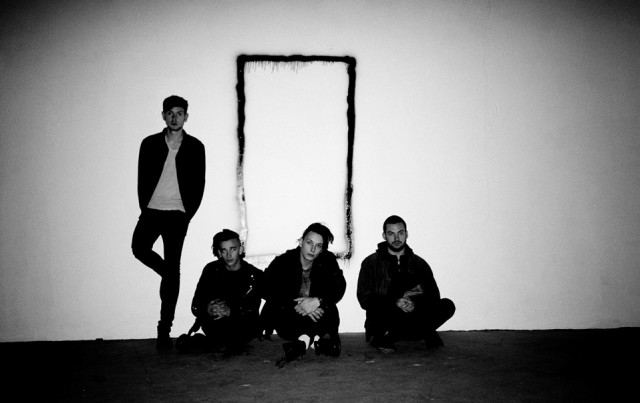 As you spend so much time together on the road, do any of you guys have annoying habits that wind each other up?
Ah we have loads! One of mine is when I’m on the phone, I can’t stand still. Honestly mate, in the time we’ve had this conversation I’ve probably walked about a mile! George and I smoke a fair bit which probably annoys the other two but we all understand that if it wasn’t for each other we’d be nothing, so we just get on.

Looking at your tour schedule for September, October and November, you will have certainly earned your time off in December!
Yeah man, we will have done over 300 gigs this year! It’s been totally crazy and we do deserve the time off but this is what we’ve always wanted, you know? We’re not going to sit around and complain about it, although some stuff is hard. My girlfriend broke up with me this morning because I’m just not there anymore. That’s the stuff that is hard, but I want to make a life for myself. Sorry to hear man. Nah it’s alright!

If The 1975 were to host an exclusive dinner party, and could invite anyone alive or deceased, who would you ask?
Ah, cool question! [Shouts at George] George who would you invite to a dinner party?… Michael Jackson, Brian Eno, Stephen Fry, Derren Brown, Richard Dawkins, Karl Pilkington… I’d probably get Christ down as well!